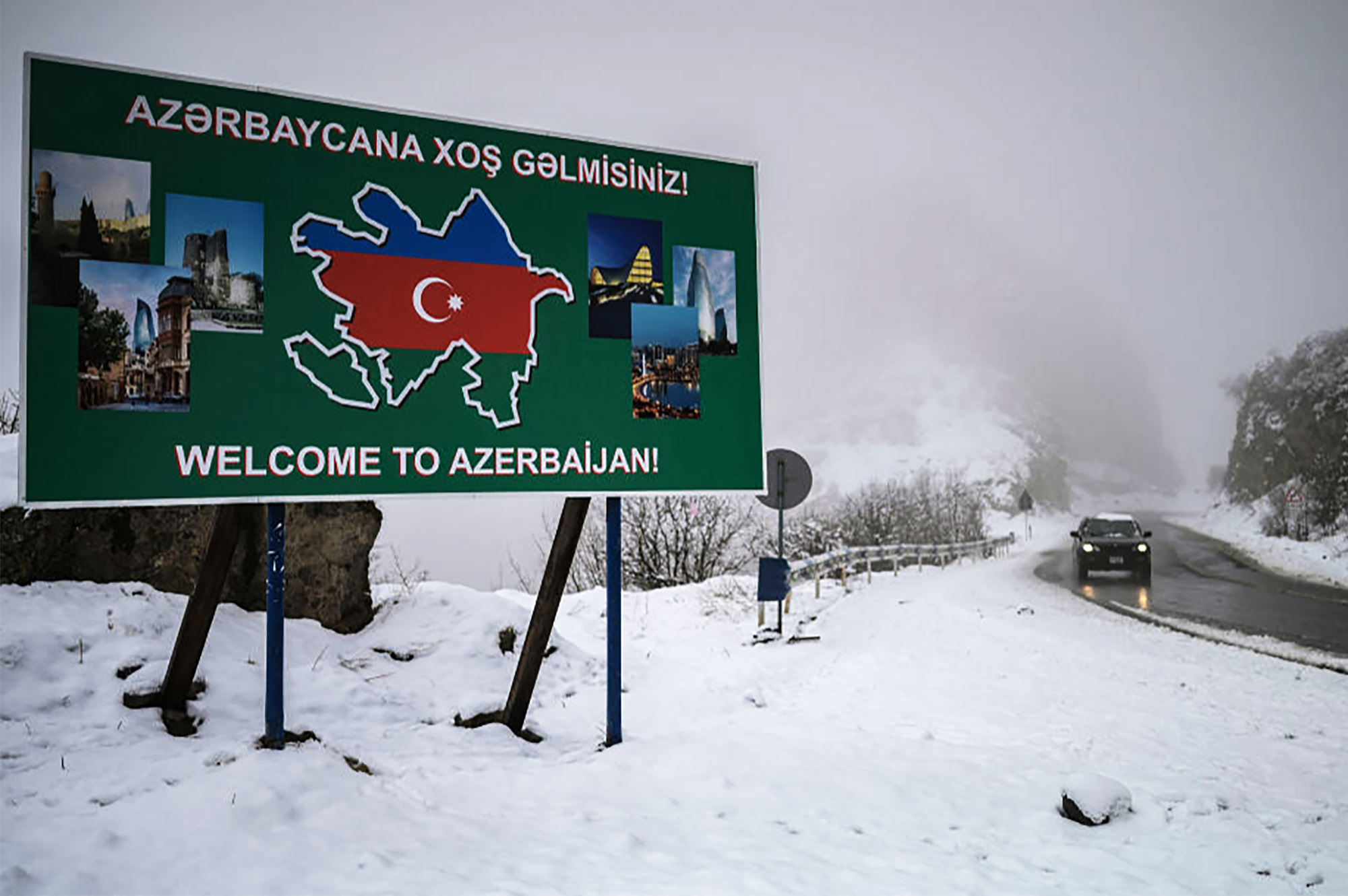 Armenia's armed forces killed an Azerbaijani serviceman on Tuesday in an attempt to destabilize the situation on the Armenia-Azerbaijan state border.

According to a report by Azerbaijan’s Defense Ministry, long-term active military serviceman, soldier Ayaz Nazarov was killed by the Armenian troops. The incident took place in the direction of Azerbaijan’s Kalbajar district along the borderline between the two countries. Azerbaijan’s military officials accused the Armenian side of the fatal provocation.

Azerbaijan’s Foreign Ministry assessed the incident as the continuation of military provocations by Armenia.

“By committing another bloody provocation on the state border, instead of taking steps to normalize relations between the two countries, the Armenian military-political leadership is directly responsible for the aggravation of the situation in the region,” the ministry said in a statement on January 11.

Tuesday’s border clashes have become the second incident in the Kalbajar district since the beginning of 2022. On January 8, Armenian troops fired at the positions of the Azerbaijani Armed Forces using AGS grenade launchers and large-caliber weapons.

Escalations along the Armenia-Azerbaijan border have been ongoing since May 2021 following a bloody war between the sides in Azerbaijan’s Karabakh (Garabagh) region in 2020. As a result of the 44-day war that broke out on September 27, 2020, the Azerbaijani army liberated over 300 settlements, including five major cities, from nearly 30-year-long illegal Armenian occupation. The war ended after a tripartite statement was signed on November 10, 2020, by Armenia, Azerbaijan, and Russia. Armenia returned three more districts to Azerbaijan’s control as part of its obligations under the agreement.

Azerbaijan restored control of a larger portion of its 1,007-kilometer borderline with neighboring Armenia after the districts of Zangilan, Gubadli, Kalbajar, and Lachin were liberated in 2020. After regaining access to the border, Azerbaijan rolled out border protection measures.

The Azerbaijani government has been calling on Armenia’s authorities to recognize each other’s territorial integrity and borders and start working on delimitation and demarcation procedures. Baku is convinced that there should be a peace agreement between Armenia and Azerbaijan.

However, the peace call of Baku remains unanswered amidst regular armed provocations of Armenia.

In 2021, Armenian armed forces repeatedly committed provocations on the Armenia-Azerbaijan state border, killing and wounding at least 20 servicemen of the Azerbaijani army in different directions, including the Nakhchivan Autonomous Republic, as well as the Kalbajar and Tovuz districts of Azerbaijan.