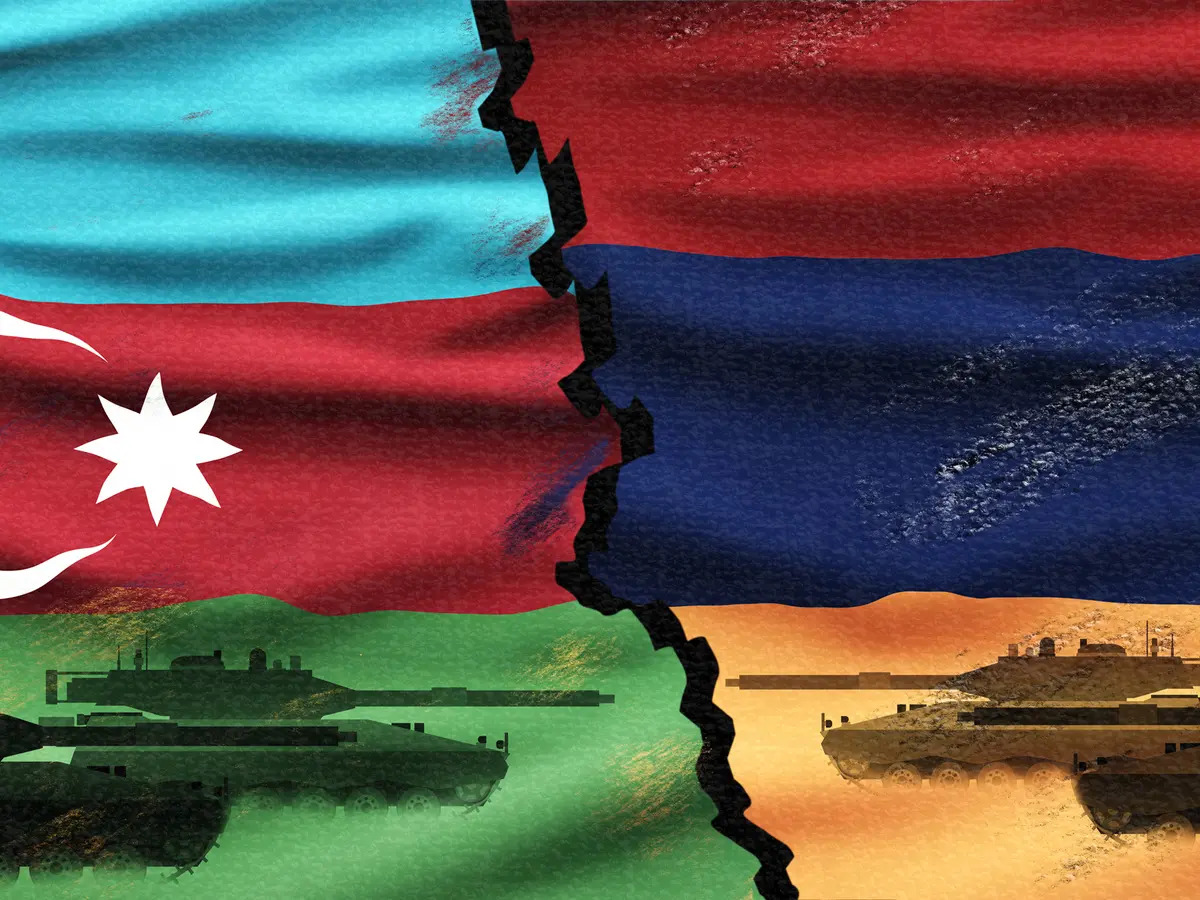 Armenian troops deployed D-30 and D-20 howitzers, as well as 82-mm mortars to shell the positions of the Azerbaijani military / Courtesy

The situation on the Armenia-Azerbaijan state border remained tense on Wednesday due to continuous armed provocations of the Armenian military in gross violation of the ceasefire reached in the morning.

“Despite the calls of the international community and the ceasefire agreement reached, the Armenian armed forces continue to carry out attacks and commit provocations in the border territories using artillery and other heavy fire means,” the ministry said in a statement.

The Azerbaijan army took local retaliatory measures against only firing points, which are legitimate military targets, according to the ministry.

Tensions on the border between Azerbaijan and Armenia spiraled after the latter’s armed forces launched large-scale provocations along the frontiers and dispatched sabotage groups to mine territories and supply routes used by the Azerbaijani military. Azerbaijani army took immediate measures to suppress the attack and neutralize saboteurs.

So far, the Armenian and Azerbaijani sides have confirmed the deaths of 49 and 50 servicemen respectively in the clashes. In addition, two Azerbaijani civilians were also wounded by the Armenian troops.

The clashes on the border happened amidst the talks between Baku and Yerevan on a peace treaty and the delimitation and demarcation of the state border. On August 31, President Ilham Aliyev and Prime Minister Nikol Pashinyan agreed in Brussels to task respective foreign ministers of the two countries to start working on the draft text of a peace agreement. The two leaders also agreed to continue bilateral talks at the next Brussels meeting sometime in November. In May and August, the Border Delimitation Commissions from the two countries hold the meetings to discuss the relevant issues.

The issues related to the delimitation and demarcation of the Armenia-Azerbaijan state border have been high on the bilateral agenda following the victory of Azerbaijan in the 2020 war. As a result of the 44-day war the Azerbaijani army restored control over a large portion of the border with Armenia.

The significant part of the state border of Azerbaijan with Armenia, measuring 1,007 kilometers in length, remained out of the country’s control for nearly 30 years after Azerbaijan’s Karabakh (Garabagh) region fell under the illegal Armenian occupation in the early 1990s. Following the Soviet Union’s dissolution in 1991, Armenia launched a full-blown military campaign against Azerbaijan, marking the longest and deadliest war in the South Caucasus region. The bloody war ended with a ceasefire in 1994 and saw Armenia forcibly occupying 20 percent of Azerbaijan’s internationally recognized territories. Over 30,000 Azerbaijanis were killed, and one million others were expelled from those lands in a brutal ethnic cleansing policy conducted by Armenia.

On September 27, 2020, the decades-old conflict between the two countries intensified after Armenia’s armed forces deployed in occupied Azerbaijani lands shelled military positions and civilian settlements of Azerbaijan. During counter-attack operations that lasted 44 days, Azerbaijani forces liberated over 300 settlements, including the cities of Jabrayil, Fuzuli, Zangilan, Gubadli, and Shusha, from a nearly 30-year-long illegal Armenian occupation. The war ended in a tripartite statement signed by Armenia, Azerbaijan, and Russia on November 10, 2020. Under the statement, Armenia also returned the occupied Aghdam, Kalbajar, and Lachin districts to Azerbaijan.

With an aim to strengthen border protection, the Azerbaijani government stationed units of the Armed Forces and State Border Service within the country's border regions, including in Kalbajar and Lachin. However, this move sparked a backlash from the Armenian side in May 2021. Yerevan has then blamed Azerbaijani forces for the so-called “encroaching” on Armenia’s territory.

Since then, provocations against the Azerbaijani army by the Armenian military have become commonplace, leading to serious complications on the border.

Baku has been calling for the immediate start of the delimitation and demarcation process as it seeks to ease tensions with Yerevan. This process is one of the key components for establishing relations between the two countries and ensuring stability and peace in the region.