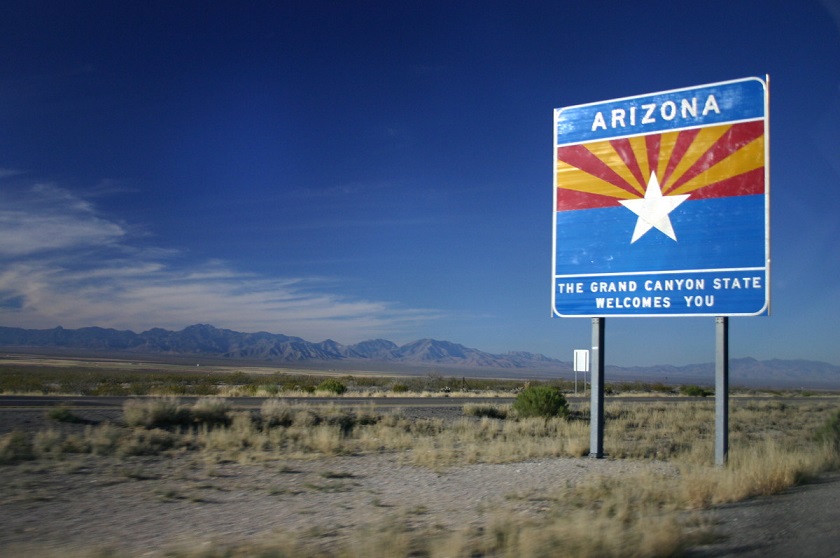 The recent proclamation of the Senate of Arizona on April 12, 2018 came after the House of Representatives and the Senate, on January 30, 2014, recognized its support for the territorial integrity of Azerbaijan in the wake of the Nagorno-Karabakh conflict with Armenia.

Arizona’s state senate adopted a proclamation on April 12 to reaffirm its support for the sovereignty and territorial integrity of Azerbaijan, putting the Armenia-Azerbaijan Nagorno-Karabakh conflict front-and-center in the politics of what is the 48th state of the U.S.

“It is critical to the United States of America to continue to further support the freedom, independence of its allies, such as Azerbaijan, and strengthen our relations with them in order to advance our common interests presently and in the future.”

The recent proclamation came after the House of Representatives and the Senate, on January 30, 2014, recognized its support for the territorial integrity of Azerbaijan in the wake of the Nagorno-Karabakh conflict with Armenia. That resolution strongly denied recognizing the bogus “Nagorno-Karabakh Republic,” considered illegitimate by the international community and not acknowledged by Baku.

The Nagorno-Karabakh region of Azerbaijan has been under the occupation of Armenia since 1992-1994 war, after both countries were created from the collapsed USSR. The occupation of the territory, alongside seven adjacent regions and accounting for approximately 20 percent of the Azerbaijan’s landmass.

Senator Kavanagh identified Azerbaijan as an important partner in the U.S. foreign policy due to the Caspian country's efforts towards international peace and anti-terrorism efforts, as well as fighting global challenges such as drugs and human trafficking.

“Azerbaijan was one of the first countries to render a comprehensive and unconditional assistance to the United States immediately after the terror attacks of 9/11 [with] opening its airspace for the use of coalition troops in Afghanistan and sending its soldiers to serve there, shoulder-to-shoulder with U.S. troops,” Kavanagh said.

Since 2002, Azerbaijani troops have been serving under NATO missions to Afghanistan. In January, the number of troops contributed towards Resolute Support Mission was increased to 120, from 94. Azerbaijan has also been providing a pivotal transportation route through its territory for carrying over 40 percent of supplies to the U.S. and coalition forces in Afghanistan.

Senator Kavanagh recognized Azerbaijan’s vast oil and gas reserves underneath the Caspian Sea as helping to contribute to European energy security. The Southern Gas Corridor mega-gas pipeline is, “a critical element which will further enhance diversification of energy supplies of our European allies,” Kavanagh said.

The senate’s measure came ahead of the centenary anniversary of the Azerbaijan Democratic Republic, the predecessor to the modern-day Republic of Azerbaijan, and the pioneer of democracy in the Muslim world.