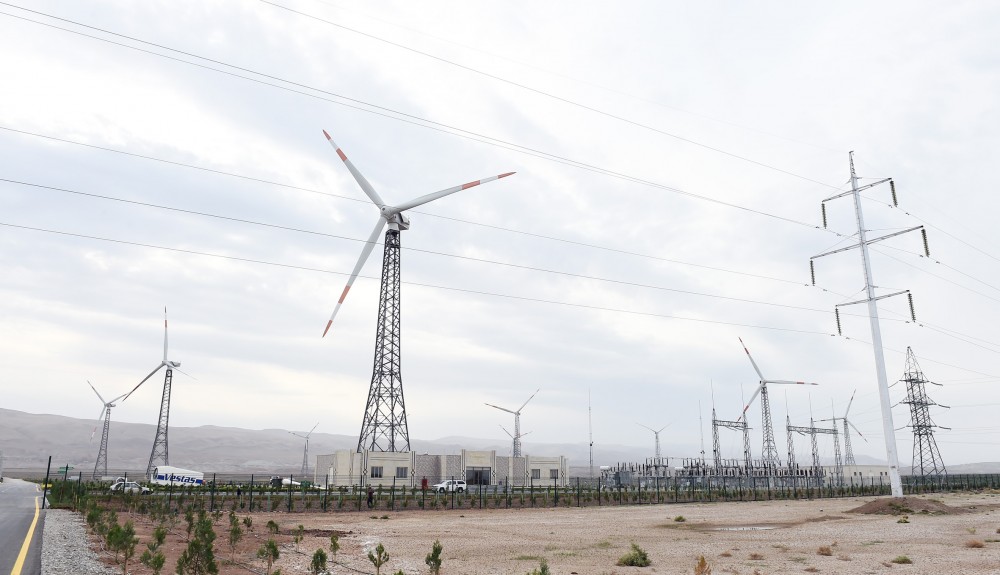 Qatari and Chinese investors have signaled interest in investing millions of dollars into Azerbaijan’s renewable energy sector, helping ween the country off heavy reliance on fossil fuels, and shore up the Caspian region’s potential in wind and solar energy production.

"Azerbaijan has very significant potential in the field of alternative energy,” the chairman of Azalternativenerji, Agshin Bekirzade, said in an interview with Trend. “I believe that the construction of both solar and wind stations is of great importance. In the future, the work carried out in this area will show its positive aspects."

Industrial-type wind power stations could stretch from Pirallahi to Chilov islands located about 60 kilometers (37 miles) and 100 kilometers (62 miles), respectively, east of Baku. In a country that gets just two percent of its installed capacity from renewables, these stations could generate 200 megawatts (MW) of power per year.

Despite having the world’s 18th largest proved oil reserves and 25th largest gas reserves, officials in Baku have been looking to diversify the country’s energy sector, promote renewable resources, and attract foreign investment into them. Wind power may be a reliable alternative resource for Azerbaijan, where the wind blows more than 250 out of 365 days per year. According to some estimates, this could translate into over 2.4 billion kilowatt hours (kWh) of electricity generated annually.

According to a recently published market analysis by the German-Azerbaijani Chamber of Commerce, foreign investors from China, Canada, Turkey, the United States and Norway, as well as Arab and European Union countries, have expressed interested in helping Azerbaijan develop green energy sources, especially wind power. The Norwegian international consulting company DNV GL has already been brought on board by the central government to draft plans for a support system and legal framework to help open opportunities and fetch international cooperation.

Harnessing the potential of mother natures is not new, however. In 1999, the Japanese company Tomen Power Corporation installed two wind turbines on the Absheron peninsula in the outskirts of Baku. In 2018, Azerenerji, the leading power generator and distribution company in Azerbaijan, put 20 wind turbines in an overhauled wind power park in the northeastern Khizi region. The park is able to generate around 9,000,000 kWh of electricity in a month.

In January-February of 2019, wind power stations in Azerbaijan churned out 18.7 million kWh of energy, surpassing the figures of the same period of last year by 7.8 times.