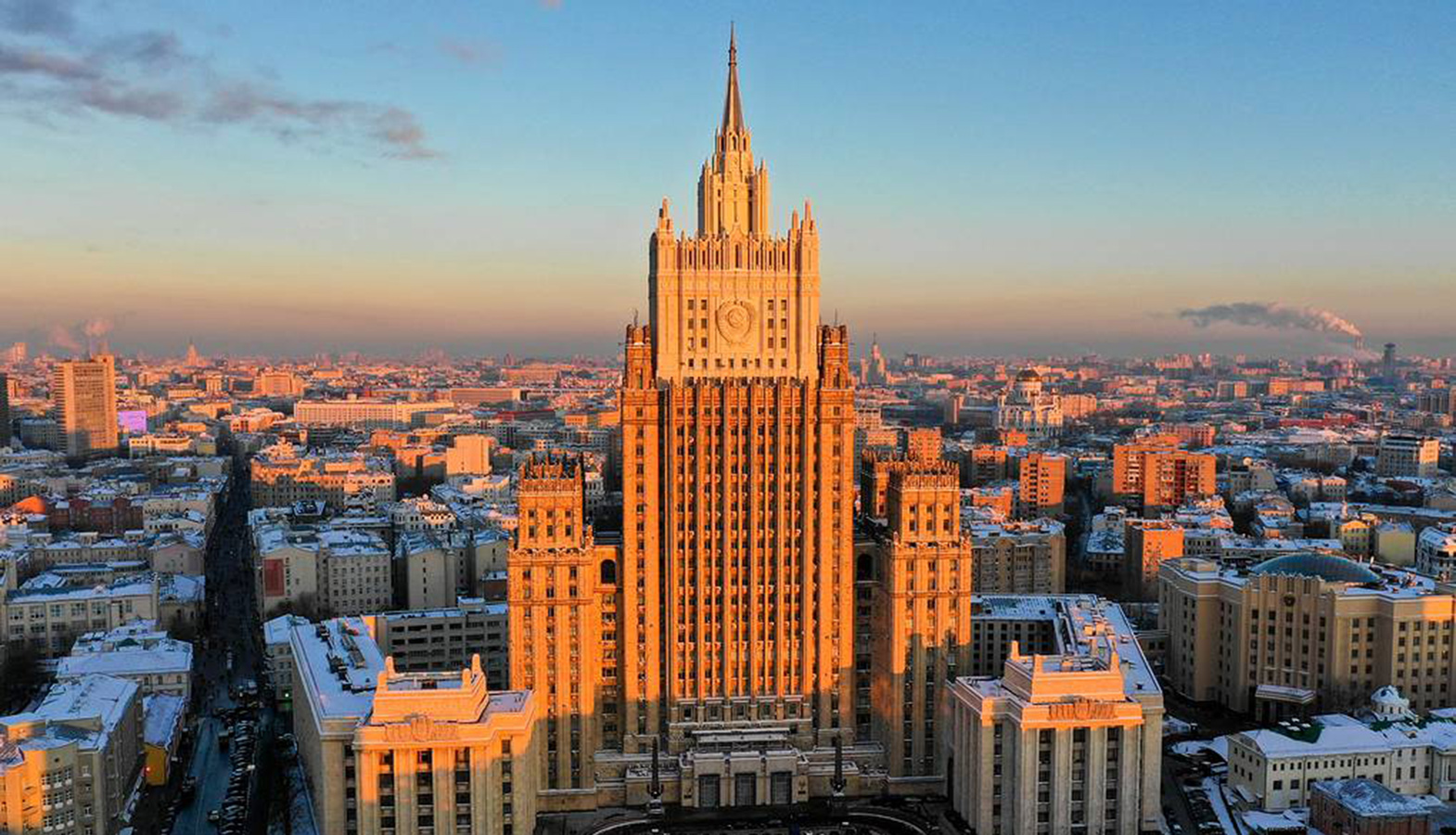 The Russian Foreign Ministry voiced concerns with how the remaining states-parties to the Open Skies Treaty will handle information obtained under the treaty after the US withdrawal.

As the Trump administration has officially withdrawn from the Open Skies treaty, six months after starting the process to leave, Moscow is concerned that Washington will still have access to information collected during the treaty activities through its allies who remain states-parties.

In a statement issued on Sunday, the Russian Foreign Ministry voiced concerns with how the remaining states-parties to the Open Skies Treaty will handle information obtained under the treaty after the US withdrawal.

"Now that it has left the Treaty on Open Skies, the United States expects its allies to prevent Russia from carrying out observation flights over US military sites in Europe, while also sharing with Washington their aerial footage of the Russian territory," the ministry said in the statement, making clear that the situation is unacceptable for Russia.

"We will seek firm guarantees of compliance by other state parties with their obligations under the Treaty on Open Skies. First, they will have to enable observation over their entire territories. Second, they will have to refrain from transferring observation data to third parties that are not members of the Treaty on Open Skies," the statement reads.

Washington on Sunday officially confirmed that the United States was no longer a participant in the post-Cold War agreement, which allowed 34 countries that are party to the agreement, including Russia and NATO members, to conduct unarmed aerial surveillance flights over the entire territory of its participants.

US President Donald Trump first announced in May he would pull the United States from the agreement, citing concerns that Russia has been violating its terms, which Moscow has denied.

The Russian Foreign Ministry strongly condemned the US. decision, saying that "neither the European security nor the security of the United States or its allies benefited from this."

Along with Russia, China, who is not a signatory to the treaty, also criticized Washington's decision, saying the move undermined military trust and transparency and imperiled future attempts at arms control.

During a press briefing on Monday, Chinese Foreign Ministry Spokesperson Zhao Lijian reportedly said Washington's move is not conducive to maintaining security and stability in relevant regions and will also have a negative impact on the international arms control and disarmament process.

With Washington's pullout from the Open Skies Treaty, only one arms control pact left between the former Cold War foes - the New START treaty. Under the treaty, which is set to expire in February weeks after the next presidential inauguration, US and Russian forces are limited to deploying only 1,550 nuclear warheads. Trump has insisted that China join the treaty.

In August, the Trump administration pulled out of the Intermediate-range Nuclear Forces Treaty (INF), accusing Russia of violating the terms of the treaty. The agreement that banned nuclear and conventional ground-launched ballistic and cruise missiles with ranges between 500 and 5,500 kilometers was signed in 1987.

The US and NATO say Russia has been developing the 9M729 ground-launched cruise missile system, also known as SSC-8, which according to the US. has a range of 500 km (311 mi.), which violates the terms of the INF treaty. But the Russian government maintains that the system has a range of up to only 480 km (298 mi.), keeping it within the allowable ranges permitted by the pact.