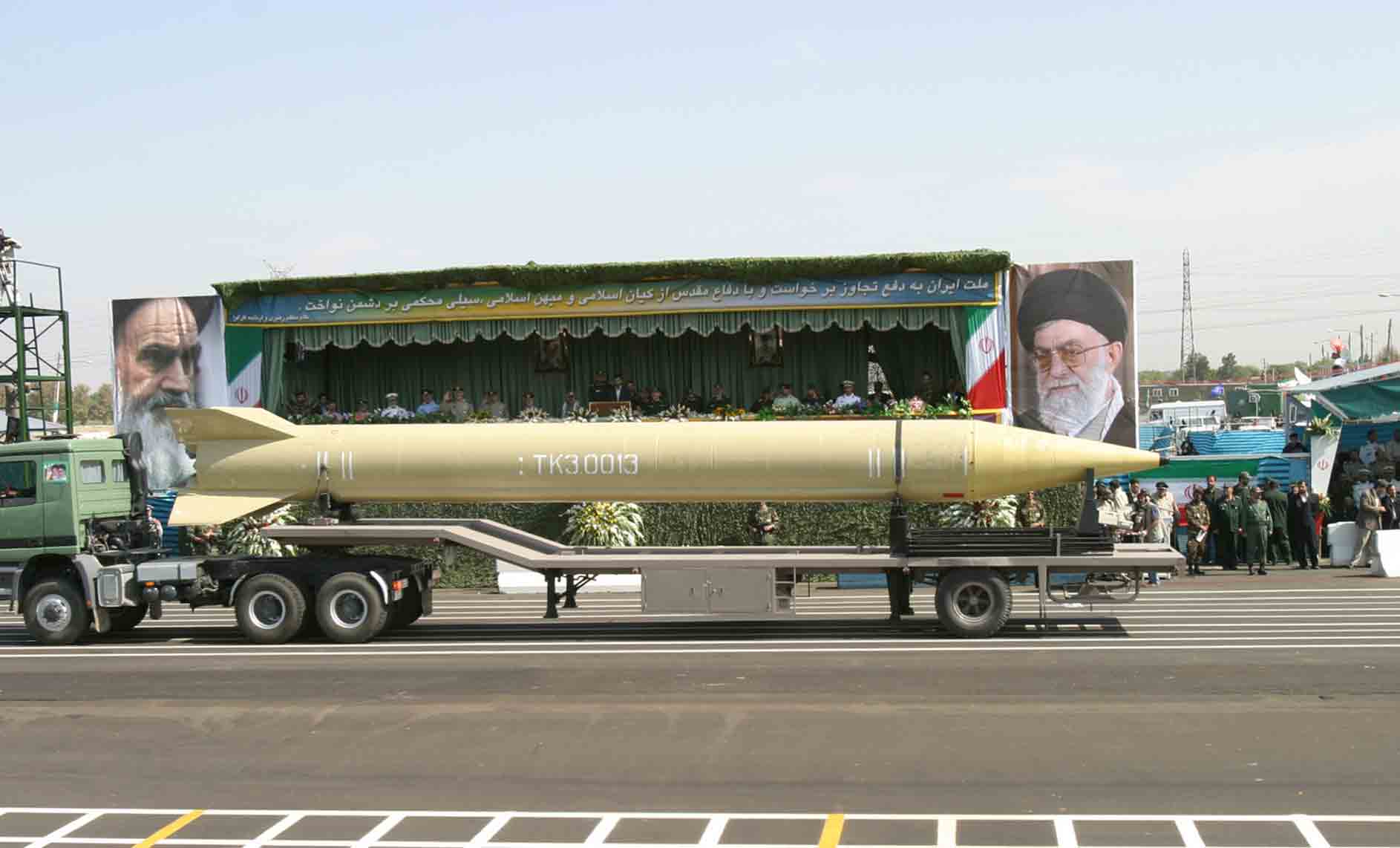 An Iranian Shahab 3 missile is driven during a military parade to commemorate the start of the 1980-88 Iran-Iraq war in Tehran September 22, 2005. / Reuters

Several American news outlets have reported that Iran has test fired a Shahab-3 medium-range ballistic missile, amid high tensions between Washington and Tehran. However, Iranian officials have not confirmed the report.

“Iran successfully test-fired a medium-range ballistic missile Wednesday [July 24] which flew more than 600 miles from the southern part of the country to an area outside the capital, Tehran, in the north”, a senior US administration official told Fox News on July 25.

“We are aware of reports of a projectile launched from Iran, and have no further comment at this time,” the official added.

CNN Pentagon correspondent Barbara Starr wrote on her Twitter feed that “Iran late Wednesday test fired a medium range ballistic missile that traveled 1,000 km. While the Shabaab-3 missile did not pose a threat to shipping or US bases, the intelligence assessment is its part of Iran’s efforts to improve the range and accuracy: US official”

If true, the test of a Shahab-3 comes amid heightened tensions between Iran, the United States and the United Kingdom. According to The New York Times, the missile launch came within hours of North Korea’s launching of two short-range ballistic missiles off its east coast on July 25.

Earlier this month, U.S. Secretary of State Mike Pompeo demanded that Iran cease all missile launches and testing, and give up its arsenal of the weapons.

In reaction to Pompeo’s statement, the media bureau chief of Iran’s mission in the United Nations, Alireza Miryousefi, tweeted "If the U.S. wants to talk about missiles, it should stop selling weapons, including missiles, to regional states.” He added, “Iran’s missiles are absolutely and under no condition negotiable with anyone or any country, period.”

2019 has been a dramatic year for the relationship between Iran and western powers. In June, Iranian forces shot down a U.S. surveillance drone over the Strait of Hormuz, claiming it had violated Iranian airspace despite Washington insisting it was over international waters.  U.S. President Donald Trump ordered a halt to a considered military strike, on account of the number of casualties that the U.S. military would inflict.

Earlier this week, Trump claimed the U.S. military shot down an Iranian drone flying over it’s warships.  But Iranian officials denied the claim, saying no drones have gone missing from Iran’s arsenal.

The U.K. has had a rocky summer as well. On July 19, the Islamic Revolutionary Guard Corps, seized the British oil tanker Stena Impero in the Strait of Hormuz for what Tehran called "the violations of international maritime regulations.” The act was seen as retaliation for the U.K. seizing an Iranian tanker weeks earlier spotted near the Strait of Gibraltar, near the coasts of Spain and Morocco, entering the Mediterranean Sean and suspected of illegally transporting oil to Syria.