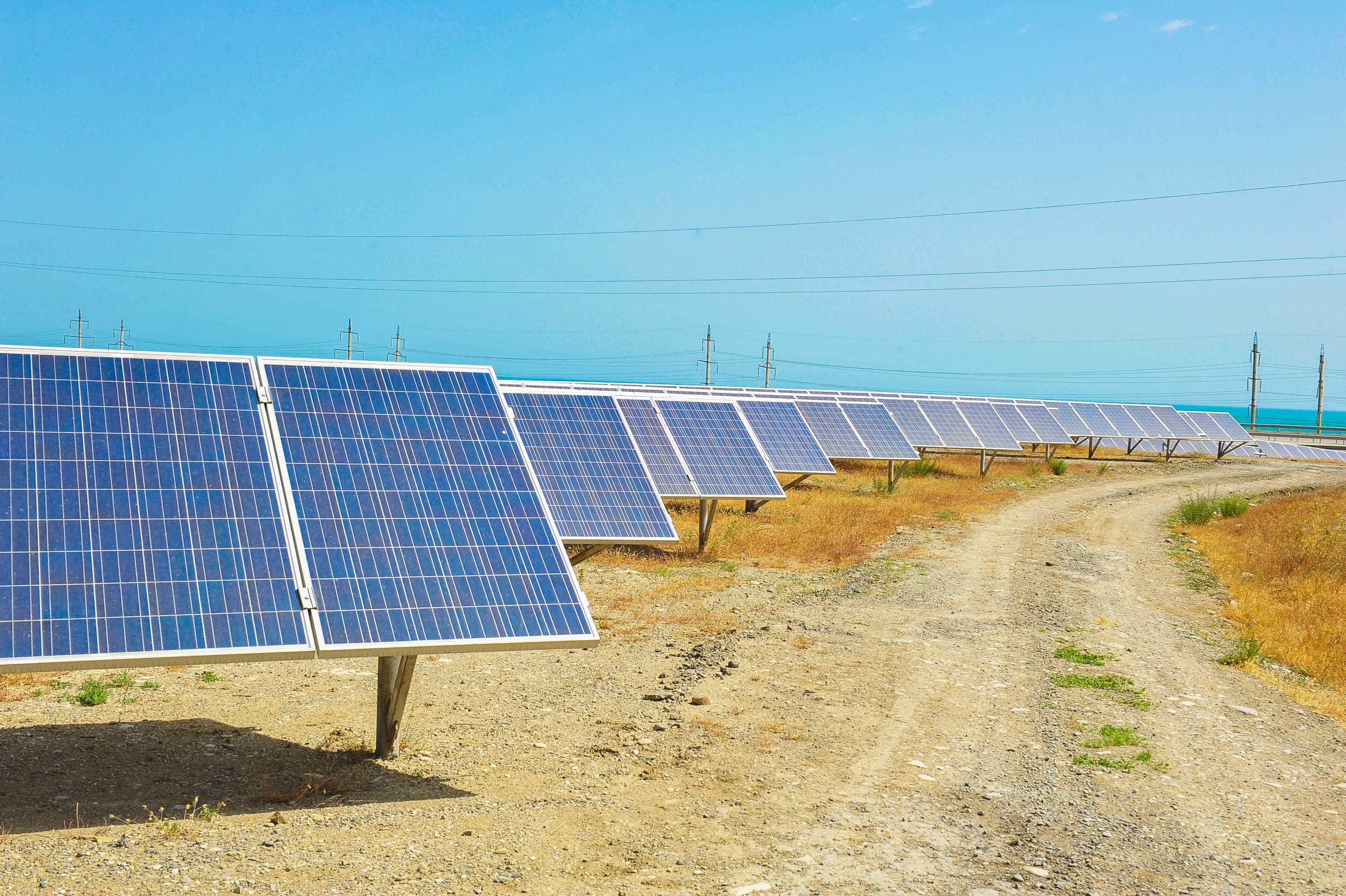 In an era when corporations and countries are looking to ‘go green’ and use alternative energy sources to power businesses and economies, one United States official says the positive relationship between Baku and Washington may lead to cooperation in the renewables sector.

“We have successfully worked together on a range of important political, economic, security, social, and humanitarian issues for nearly thirty years, and I expect we will continue to do so for many years to come,” Nathan Reich, an official from the Bureau of Energy Resources at the U.S. Department of State, told Trend in an interview on Tuesday.

“Azerbaijan’s demand for energy will likely grow in the years ahead, and the economics of renewable energy there are becoming increasingly attractive,” Reich told Trend. “In part, this is because the domestic price of alternative sources of energy, including natural gas, is rising.”

Reich noted that the Baku-Tbilisi-Ceyhan oil pipeline and the Southern Gas Corridor natural gas route are both bringing Caspian energy resources to Europe, and have attracted American interest. But wind and solar energies could be harnessed for trans-Atlantic cooperation as well.

“Renewable energy could help Azerbaijan affordably and sustainably meet its growing energy demand, and American companies could bring the capital and expertise if Azerbaijan develops an attractive investment environment in this sector.”

Azerbaijan’s position amongst the world’s top 25 oil and gas producers is not stopping officials in Baku from exploring the potential of renewables. Two multi-million dollar deals for building solar and wind power stations were signed recently with Saudi Arabia’s ACWA Power energy company and Masdar Company from the United Arab Emirates. The investments combined stand at $400 million, and will together generate 440 megawatts (MW) of electricity for Azerbaijan.

ACWA Power is also scheduled to build a 240 MW wind station in the Khizi region, considered to be the windiest region in Azerbaijan and located 100 kilometers (62 miles) north of Baku. Meanwhile, Masdar will break the ground for a 200 MW photovoltaic farm near Alat in the south and along the shores of the Caspian Sea.

Azerbaijan’s power grid currently manages 6,650 MW of energy generation capacity. Around 82 percent of the country’s inland energy demand in 2019 was produced by using fossil fuel. However, Zaur Mammadov, the chief of staff at the energy ministry, said at a renewable energy conference in Istanbul in February that the renewable energy potential of Azerbaijan could outpace that provided by fossil fuels.

"One of the goals of expanding the use of renewable energy sources is to create favorable investment climate and support private entrepreneurship," Mammadov said, according to Trend. “Diversification of energy production using renewable energy sources won’t only contribute to energy security, but also to the fulfillment of the commitments under the UN Framework Convention on Climate Change, and will also have a positive impact on attracting foreign investments in Azerbaijan.”

But investment in renewables still has a long way to go. In 2018, the amount of electricity supplied throughout Azerbaijan via renewables, including hydropower, represented 18 percent of total production.