American & Azerbaijani Agricultural Specialists To Team Up In Oklahoma 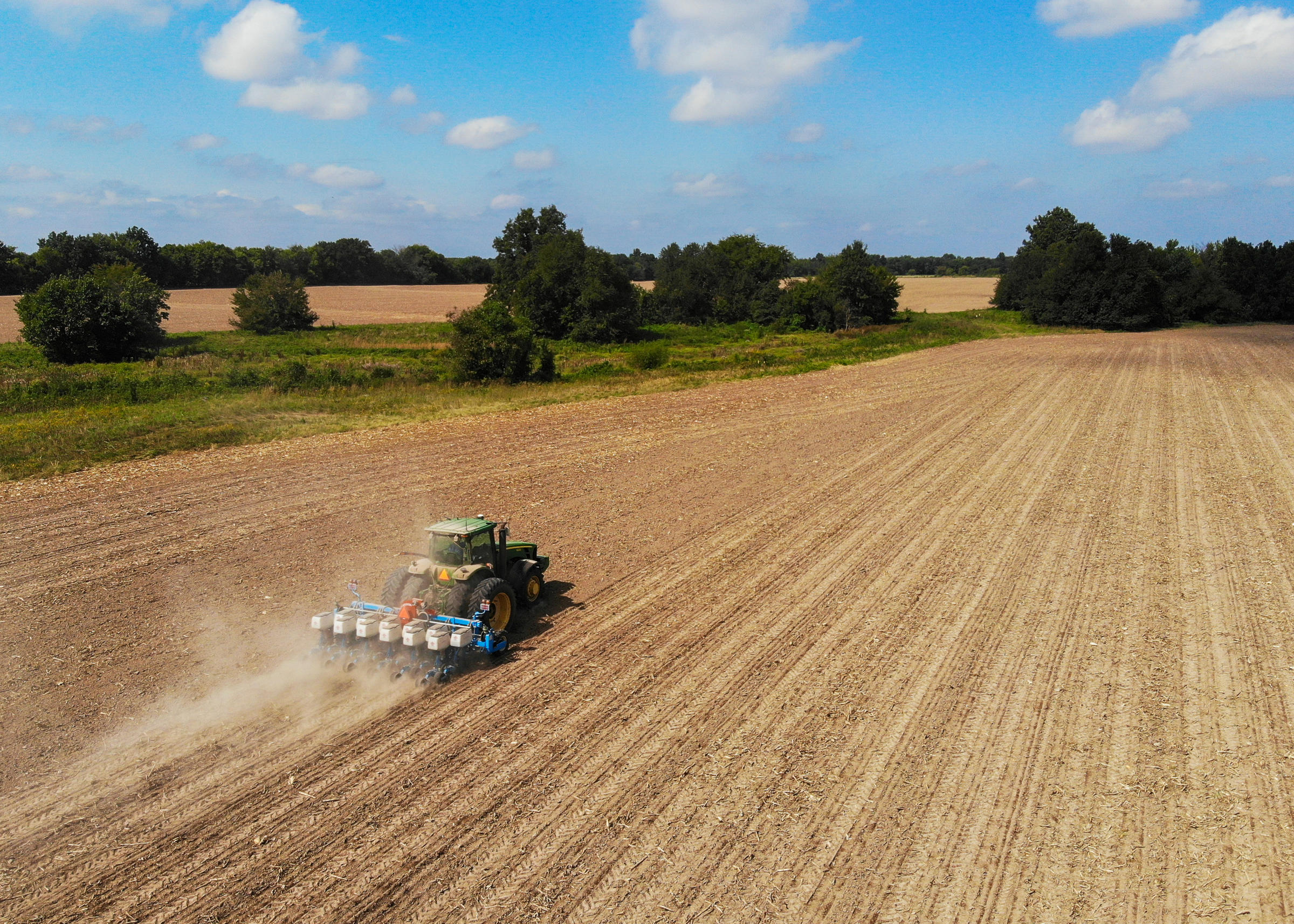 Oklahoma comes in at number one in national rankings for rye production, while it is the second-largest farmer of cows and winter wheat / Zheng Qu / Gaylord News

Agrarian cooperation between Azerbaijan and the United States could reach new heights as farmers and policymakers from both countries are expected to expand collaboration.

Agribusiness manufacturers and agricultural specialists from Oklahoma and Azerbaijan will be gathering at the Oklahoma-Azerbaijan Agriculture Forum, taking place from November 6-8, to exchange the best field-related practices that can help enhance the partnership and investment opportunities in both economies. Livestock and husbandry are expected to be a focus, while best practices in farm management, regulation and promotion of new types of crops will be on the agenda.

The conference in Oklahoma will be second of its kind after the forum that was held in Illinois in April. Panel discussions on bilateral trade and investment, educational and vocational training, and successful farming models including aquaculture, topped the agenda of the first forum that was attended by a delegation of 14 Azerbaijani companies and 33 American enterprises.

Oklahoma is one of the major agrarian producers in the United States. Around 78,000 farms grow and raise hogs, cattle, soybeans, winter wheat, rye, pecans, milk and much more. Oklahoma comes in at number one in national rankings for rye production, while it is the second-largest farmer of cows and winter wheat.

Agriculture commodities exported from Oklahoma go to foreign markets mainly in Japan and other Asia-Pacific countries. In 2016, Oklahoma generated a total of $6.19 billion from the sales of all agricultural commodities, with cash receipts from livestock and related products accounting for $4.84 billion and crops for $1.35 billion, according to data published by the National Agriculture Statistics Service of the U.S. and Oklahoma Department of Agriculture, Food and Forestry.

In Azerbaijan, agriculture is the third-largest industry after the oil and gas industry, and construction. Agriculture employs nearly 40 percent of the overall workforce and generates 6.2 percent of gross domestic product, according to the Agrarian Loan and Development Agency of Azerbaijan.

Fifty-five percent of the country’s 86,600 square kilometers (33,436 square miles) is useful for farming. The climate in Azerbaijan allows farmers to grow a wide variety of crops, including fruits such as apples, cherries, grapes, olives, lemons, persimmons, melons, watermelons, raspberries, strawberries, currants, plums, peaches, pears, quince and pomegranates. Vegetables that are grown in Azerbaijan include potatoes, carrots, beets, cabbage, tomatoes, cucumbers, onions and grains such as wheat, maize, and barley. Different sorts of tea and nuts are also cultivated in the country.