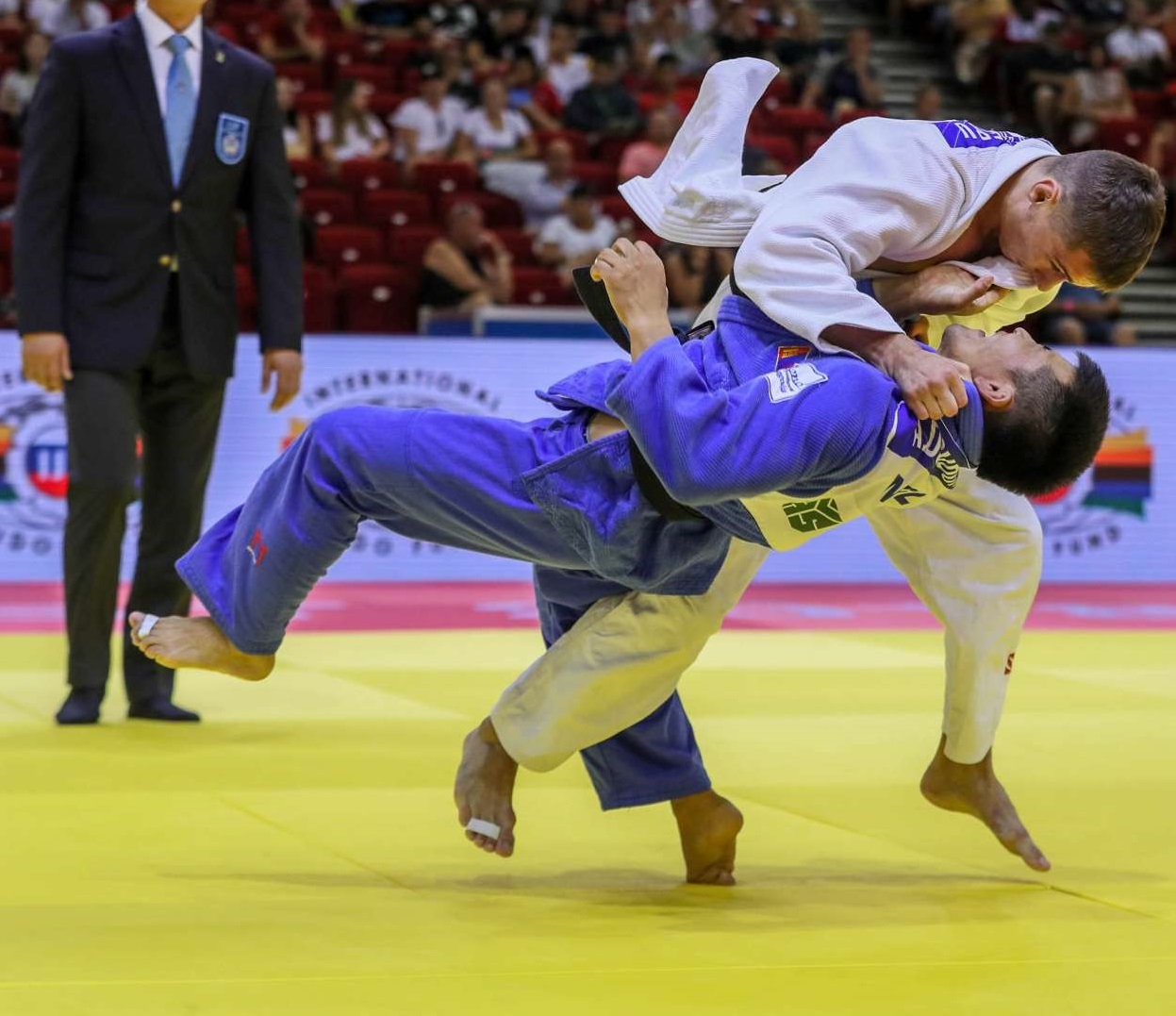 This year’s largest global judo sporting event will take place in Baku from September 20 – 27, as the 2018 World Judo Championships Seniors get ready to converge on the city with over 800 male and female competitors from around the world.

In the Individual and Mixed Teams categories 503 men and 317 women judokas, or judo athletes, from 132 countries across five continents will hit the mats at the National Gymnastics Arena in Azerbaijan’s capital over eight days. Four countries from the Caspian region – Azerbaijan, Iran, Kazakhstan and Russia – will be represented.

The mixed judo competitions in Baku will be the 19th edition of their kind since the games first began in West Germany in 1987. The 2018 World Judo Championships overlap with the start of qualifications rounds for the 2020 Olympic Summer Games, which will be held in Tokyo, and provide essential license points for qualifying.

Practiced today by more than 20 million individuals across the globe, judo is considered the most popular combat sport in the world. Judo falls behind only football (soccer) as the world’s most popular sport.