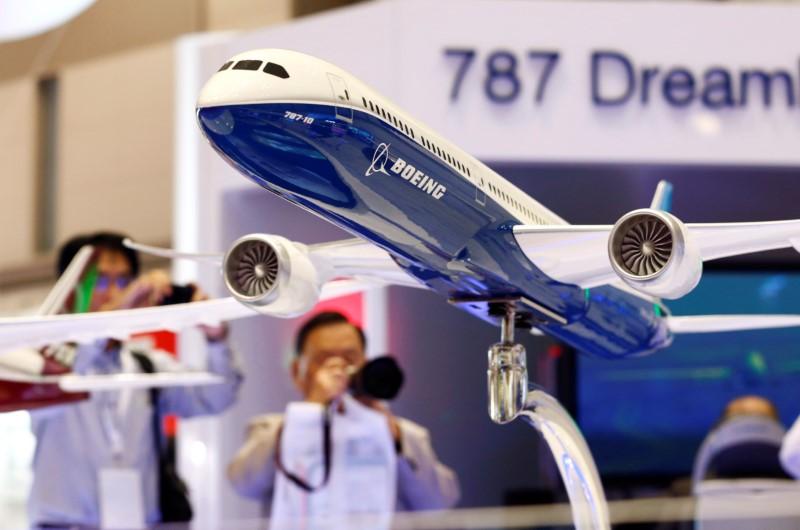 Air Astana is in the process of upgrading its fleet of jets so aircraft meet western aviation standards, particularly those of the U.S. When President Nazarbayev visited the U.S. in January 2018, he signed $2.5 billion in deals including those related to orders for three 787 Dreamliner jumbo jets from Boeing. The first Dreamliner will be delivered to Air Astana next year. / Reuters

The Caspian region will be even more connected with the United States once Air Astana starts offering nonstop flights from Kazakhstan to New York City. Flights will begin in 2020 and directly connect John F. Kennedy International Airport on Long Island with Air Astana’s domestic hub in either Astana or Almaty.

According to the Kazakhstan Civil Aviation Committee, an agreement on air traffic between the U.S. and Kazakhstan is currently under development. The agreement is based on the Open Skies concept that calls for the liberalization of rules and regulations of the international aviation industry, in order to create a free-market environment.

The committee’s announcement came after President Nazarbayev gave remarks last week that appeared to support such an agreement, despite the financial risk.

“Maybe at first [flights] will be unprofitable, we have to start operating these flights,” Nazarbayev said according to reports by TengriNews, adding that new planes may need to be purchased. “This year we have to solve this issue.”

Kazakhstani authorities have tried to create a nonstop flight segment to the U.S. since 2016, hoping that doing so would lure foreign investment into what is Central Asia’s largest economy. EXPO 2017, a modern-day version of the World’s Fair that was held during the summer months in Astana nearly two years ago, helped pave the way for increased attention on the country. The Astana International Financial Center (AIFC), which opened in July 2018, is an outgrowth of the EXPO and is expected to attract global companies that want to gain a foothold in the region. The government in Astana is hoping the center will facilitate capital flows.

With new longer-range aircraft capabilities and an emerging middle class in Kazakhstan, flights abroad are becoming more of a reality for residents and citizens in what was once a Soviet republic.

Air Astana is in the process of upgrading its fleet of jets so aircraft meet western aviation standards, particularly those of the U.S. When President Nazarbayev visited the U.S. in January 2018, he signed $2.5 billion in deals including those related to orders for three 787 Dreamliner jumbo jets from Boeing. The first Dreamliner will be delivered to Air Astana next year.

The 787 Dreamliner is a long-haul, mid-size wide-body, twin-engine airplane made by Boeing Commercial Airplanes. Its variants seat 242 to 335 passengers in typical three-class seating configurations and are designed to be 20 percent more fuel-efficient than the Boeing 767, which it was intended to replace.

Kazakhstan will be the second Caspian country to launch a direct flight to the United States using the Dreamliner. AZAL, or Azerbaijan Airlines, started direct flights from Baku to New York in 2014.