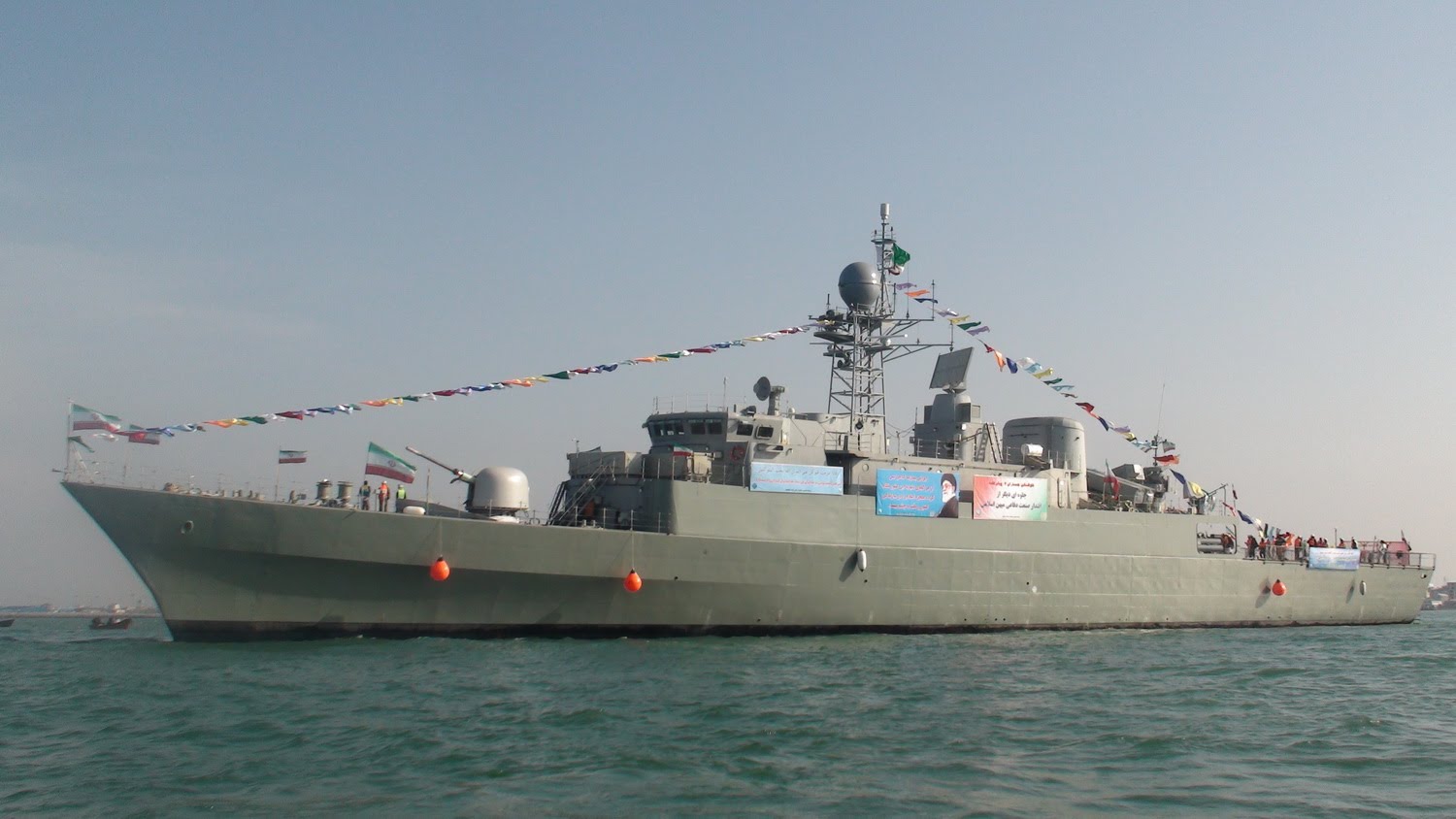 In a ceremony in Iran’s southern city of Shiraz on Monday, the IRGC navy received equipment used for detection, pollution reduction and protection against chemical, biological, radiological and nuclear weapons. In addition, Iran’s defense ministry opened an exhibition to showcase the latest equipment.

“We are proud that the military equipment of the IRGC Navy displayed during the exhibition, beginning from vessels to missiles have been manufactured by professional and religious youth of our country,” the IRGC navy’s commander, Rear Admiral Ali Reza Tangsiri, said at the exhibition, according to Tasnim.

Tangsiri said the IRGC is self-sufficient and depends only on domestically built products used by Iran’s land and sea forces.

All of this comes against the backdrop of tight sanctions imposed on Iran by the United States government, and a recent spat between the Iranian and British navies.

At the behest of Washington, the British navy seized an Iranian tanker named Grace 1 on July 4, near the Strait of Gibraltar, off the coast of Spain and North Africa. The tanker was boarded and impounded by Gibraltar police and customs agencies, aided by a detachment of British Royal Marines, on suspicion of carrying Iranian crude oil to Syria, in breach of EU sanctions.

In a supposed retaliatory move, on July 11 a confrontation reportedly erupted between the British warship HMS Montrose and Iranian vessels that were attempting to impede a tanker named British Heritage from leaving the Strait of Hormuz, off the coast of Iran.

In a telephone conversation with Zarif on Saturday, the U.K. Foreign Secretary Jeremy Hunt emphasized Iran’s right to export its oil – a position at odds with U.S. President Donald Trump’s strategy to squeeze Iran economically and drive it to the negotiating table –  and voiced concern about the escalation of tensions in the region.

“The European Union, which has always opposed the extraterritorial imposition of U.S. sanctions, cannot take such measure itself, and the U.K. government must immediately make the necessary arrangements to end the illegal confiscation of the Iranian oil tanker,” the Iranian foreign ministry’s website reported Zarif as saying to Hunt.