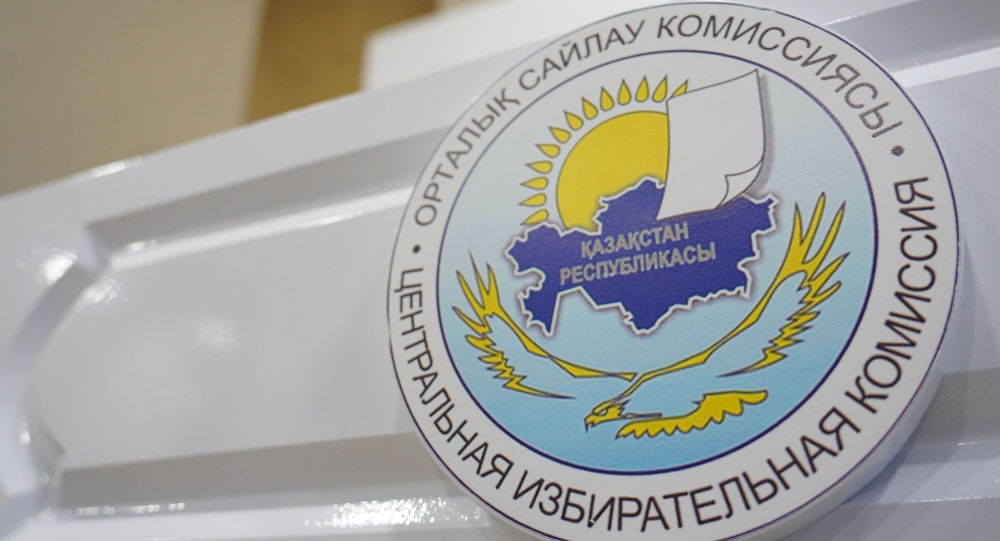 The election on June 9 will see Kazakhstan’s registered voters –around 11 million people out of a total population of more than 18 million – head to the polls. / Sputnik

Nine candidates have been nominated to appear on the ballot for an election of a new president of Kazakhstan – the first time the former Soviet republic will experience a change in leadership since the country was created in 1991, shortly after the collapse of the USSR.

Efforts to secure places on the ballot have already begun, with supporters from across the country seeking the 118,140 signatures needed for each candidate to qualify. Candidates include the long-serving leader of the Kazakh Communist People’s Party Zhambyl Ahmetbekov; Toleutai Rakhimbekov from the Kazakhstan Social Democratic Party Auyl; and Daniya Espaeva, from Ak Zhol Democratic Party. Espaeva is the only woman to be nominated.

Kazakhstan’s interim president, Kassym-Jomart Tokayev, who took the reins of power immediately after President Nursultan Nazarbayev resigned unexpectedly on March 19, will also stand in the election, scheduled for June 9. If he wins, he will remain in power for five years. The first president of Kazakhstan, Nursultan Nazarbayev, was present at a recent meeting of Nur Otan, the ruling party, to personally support Tokayev’s candidacy.

“He [Tokayev] is one of those who, together with me, began to build the foreign policy of Kazakhstan, for many years he headed the ministry of foreign affairs,” Nazarbayev said, noting that Tokayev is a respected politician.

As the former chairman of the senate, Tokayev became Kazakhstan’s president following nearly three decades of rule by Nazarbayev, who was first elected in April 1990 by the Supreme Soviet and nearly two years before the Soviet Union had officially collapsed.

Tokayev was expected to hold the office of the presidency until the general election that was scheduled for 2020. But on April 9, he called for an early election. At age 65, he is said to be popular and a polished diplomat. He is reportedly a moderate and does not support radical changes in what is Central Asia’s largest country and economy. A former Director-General of the United Nations Office in Geneva, Tokayev also served as the country’s foreign minister and prime minister.

Perhaps one of the biggest surprises of the campaign came with the news that Dariga Nazarbayeva, the eldest daughter of the former president and speaker of the senate, would not be running despite speculation that she would.

The election on June 9 will see Kazakhstan’s registered voters –around 11 million people out of a total population of more than 18 million – head to the polls. A general presidential election in Kazakhstan takes place once every five years, on the first Sunday of December and cannot coincide with the elections of a new parliament. A snap presidential election can be set by a current head of state and must held within two months from the date of the appointment.

According to Kazakhstani legislation, no person shall be elected to the office of the president more than twice. That restriction, however, did not apply to the first president, Nursultan Nazarbayev. A candidate gaining more than 50 percent of the votes is considered elected. If no candidate gains a majority in the first round of voting, a second round will be held later.