5 Years After Being Suspended, Russia Is Allowed Back At PACE 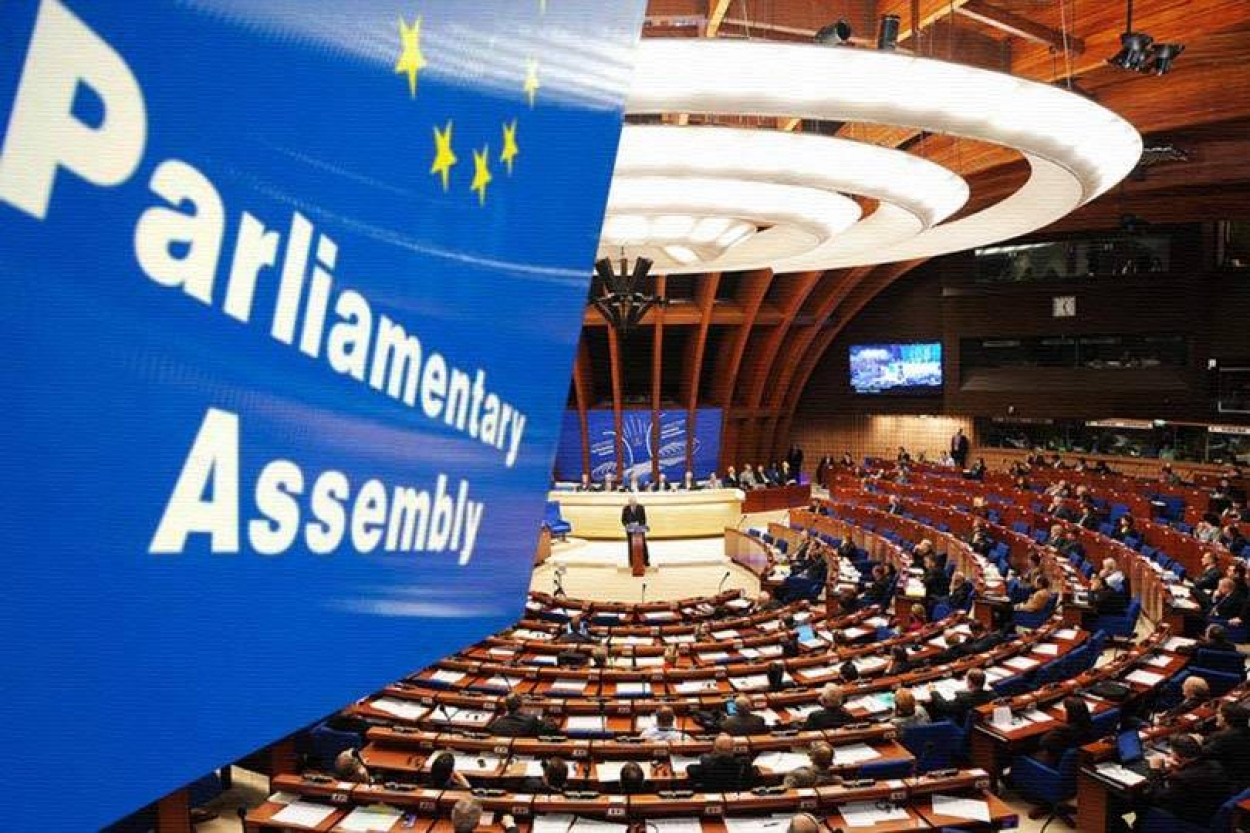 Russia’s five-year suspension stems from the Ukrainian crisis of 2014. At the PACE session held in Helsinki in May, European foreign ministers voted to let Russia back in.

Both houses of Russia’s parliament, the State Duma and Federation Council, will be sending a delegation to the summer session of the Parliamentary Assembly of the Council of Europe (PACE) for the first time after Russia lost its voting rights in 2014. The delegation will consist of seven senators and 11 deputies.

Leonid Slutsky, a member of Russia’s lower house of parliament, the Duma, said that it will be represented by vice speakers Pyotr Tolstoy and Igor Lebedev, the head of the Committee on the Commonwealth of Independent States Affairs Leonid Kalashnikov, as well as deputies Svetlana Zhurova, Sergei Pakhomov, Oksana Pushkina, Irina Rodnina, Nikolai Ryzhak, Shamsail Saraliyev and Vera Ganzia.

PACE’s summer session will be held in Strasbourg from June 24-28.

Russia’s five-year suspension stems from the Ukrainian crisis of 2014. At the PACE session held in Helsinki in May, European foreign ministers voted to let Russia back in.

“All member states should be entitled to participate on an equal basis in the Committee of Ministers and in the Parliamentary Assembly,” read a statement issued during the May session.

“It is good news that we agreed that Russia should remain in the Parliamentary Assembly of the Council of Europe,” German Foreign Minister Heiko Maas tweeted on his official Twitter page on May 17, commenting on the decision. “Especially because this preserves the right of millions of Russians to appeal to the European Court of Human Rights.”

Meanwhile, Russia’s return to PACE has raised fierce disagreement from five countries, namely the former Soviet republics of Ukraine, Georgia, Estonia, Lithuania and Latvia. Kiev has been pressuring other PACE member states to keep the Russian delegation subdued for what it claims was Russia’s annexation of the Crimean peninsula.

“This is not diplomacy, this is a surrender,” The Baltic Times quoted Dmytro Kuleba, Ukraine’s envoy to the Council of Europe, as saying in response to the decision to restore Russia’s voting rights.

“We want Russia to stay in the Council of Europe but we want Russia to comply with its obligations and commitments in all decisions taken in response to Russian aggression against Ukraine.”

The election of the Secretary-General and of judges to the European Court of Human Rights will not be the only issue on the agenda in Strasbourg. PACE member states are expected to vote on a resolution limiting the powers of the Council of Europe to sanction violating states.

If PACE votes for the imposition of the ban on the restriction of the right to freedom of expression, right to vote and representation of national delegations in the Assembly, Russian parliamentarians, “will enter the conference room of Council of Europe,” Slutsky said on Wednesday, according to TASS.