5 Things About Russia That May Surprise You 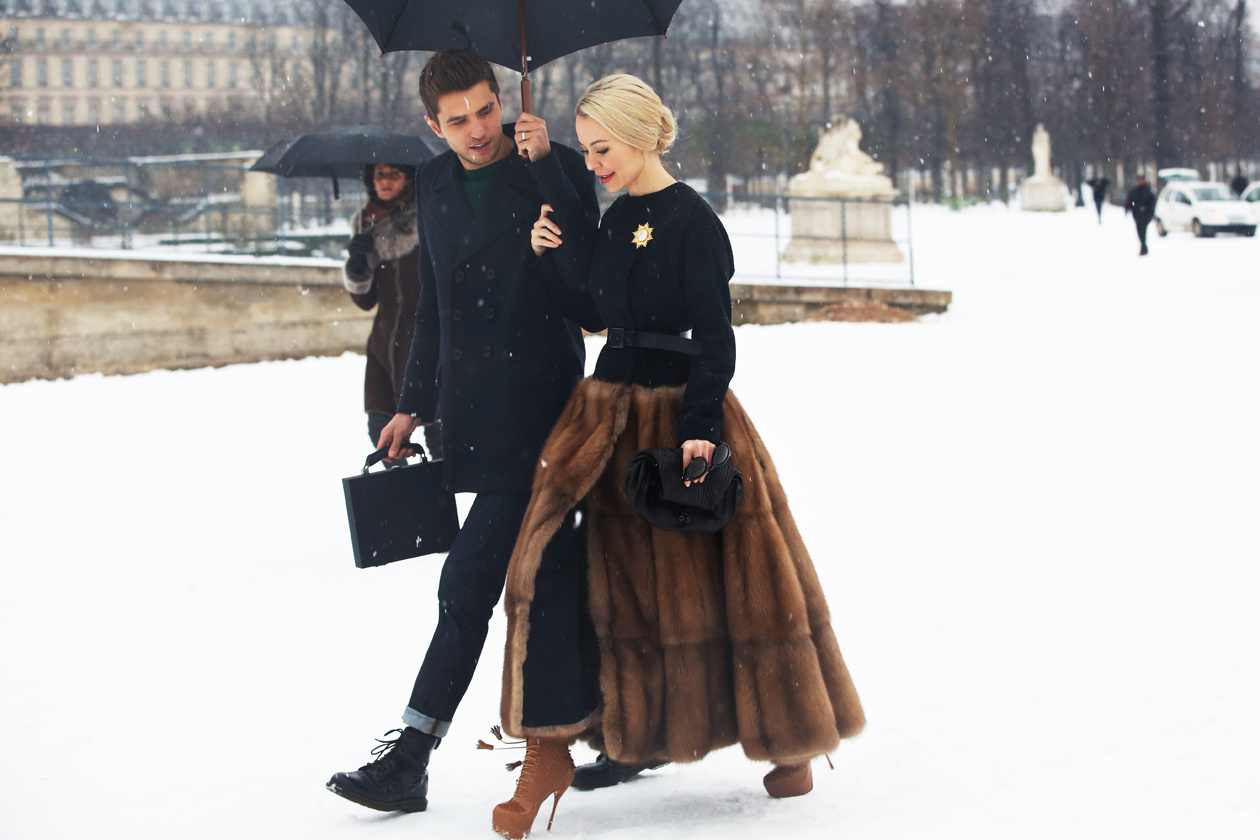 If you are thinking about visiting Russia for your next vacation, get ready to stumble across a few traditions and habits that, while many are part of ordinary life for Russians, foreigners may find surprising.

If you are thinking about visiting Russia for your next vacation, get ready to stumble across a few traditions and habits that, while many are part of ordinary life for Russians, foreigners may find surprising.

No kisses over a threshold

Russians can be superstitious people, whose deep-rooted beliefs have become well-established habits. One such example is the no-kissing-across-the-threshold rule. Many Russians believe that shaking hands or kissing a guest across a doorway brings bad luck. For Russians, the threshold holds spirit of the home, and bridging this zone with a handshake or kiss could bring problems for the residents. So, when you visit someone and knock on their door, wait until you are fully inside before shaking hands, hugging or kissing them.

Don’t forget to sit before a trip

Before leaving for a trip, many Russians will likely sit down in silence for approximately 15-20 seconds. While this is a superstition, it has a practical benefit: reflecting on what one packed is as important as the journey itself. As with most superstitions, most people don’t actually believe these things work, but they may do them anyway!

If you want to blend in, use this phrase “Syadyem Na Dorozhku!,” which means “Let’s sit down before hitting the road!” After that, Russians may take you for one of their own.

The “Old New Year” sounds like an oxymoron to foreigners, but it makes complete sense to Russians, who love to celebrate the beginning of a new year on the night of January 13, keeping in accordance with the old Julian calendar.

Russian women are known for their beauty. But what exactly makes Russian ladies attractive? Some say that for Russian women in cities especially, it’s the high-heel shoes that do the trick. So don’t be surprised when you see Russians wearing high-heels for a casual walk or for shopping at a supermarket.

Congratulations on having a shower

“S Lyogkim Parom!” That’s what you will hear first and foremost after you take a shower or enjoy time at a sauna. The phrase translates to “Congratulations on a light steam!”  You can also use this phrase as a joke when you see someone who got caught in the rain or who spilled a drink.