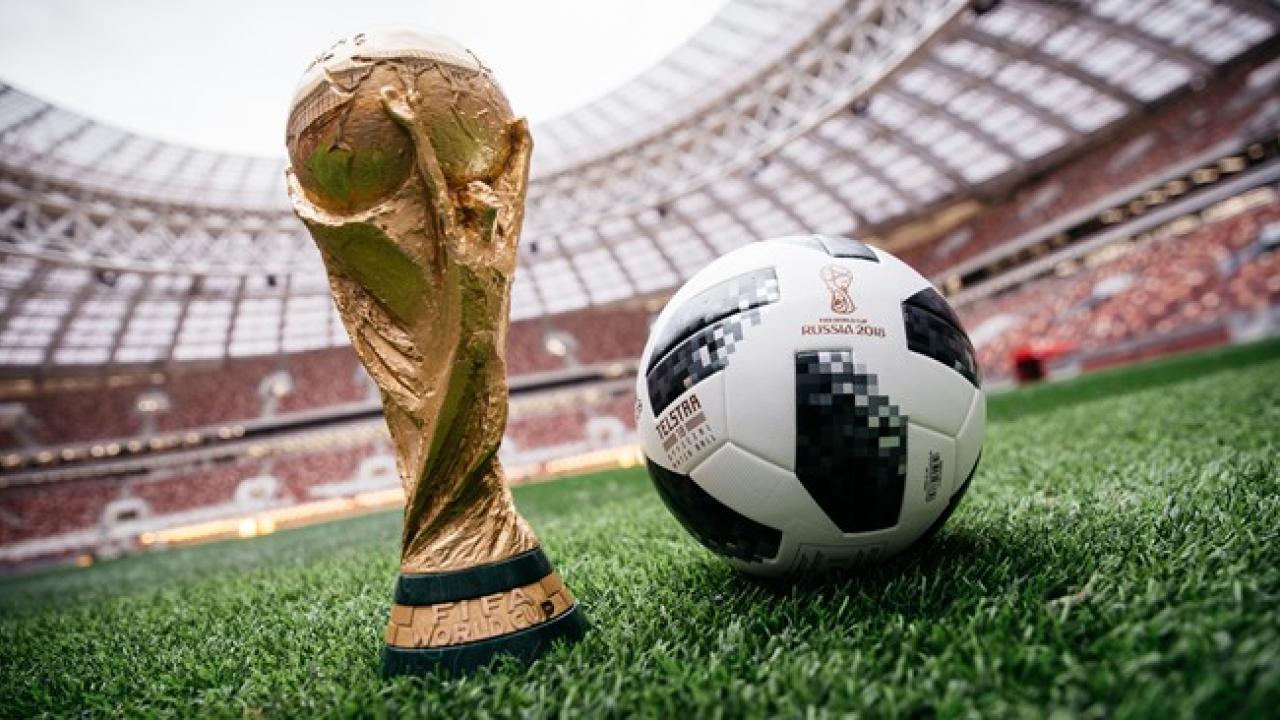 Russia will, for the first time, host the World Cup this summer, from June 14 – July 15, in 11 cities and 12 stadiums throughout the country.

Football (soccer) fans across the world are bracing for the 2018 FIFA World Cup, which will bring together 32 of the best national teams to compete for what is the most coveted prize in the sport.

Russia will, for the first time, host the World Cup this summer, from June 14 – July 15, in 11 cities and 12 stadiums throughout the country. More than $10 billion has been spent to build stadiums and infrastructure. Each of them is scheduled to host four group stage matches.

Here are five stadiums worth checking out if you happen to be in Russia this year:

The eye-catching round-shaped Nizhny Novgorod Stadium is located on the spit of Nizhny Novgorod, one of the main natural landmarks of the city. “Where the Oka and the Volga throw their arms around each other, the expanse is limitless, and you can touch the sky,” goes a popular Russian song that considered the unofficial anthem of Nizhny Novgorod.

The newly built $300 million stadium can seat 45,000 football fans, and will be used for home matches for the Olimpiyets Nizhny Novgorod team following the World Cup. This year the national teams from Sweden, South Korea, Argentina, Croatia, England, Panama, Switzerland and Costa Rica will square off in the stadium. Fisht Olympic Stadium in Sochi is a Fabergé egg-inspired oval-shaped sports complex named after the nearby Fisht Mountain, located on the western part of the Main Caucasian Range. The $779 million complex was constructed long before Russia was granted the right to host the 2018 World Cup, having been built for the 2014 Olympic Winter Games in Sochi. Fisht is the second Olympic stadium, after the Olympic Stadium in Turin, Italy, to host both the Winter Olympics and the FIFA World Cup. What was originally built to hold 40,000 spectators is being expanded for the World Cup, to hold 5,000 more. 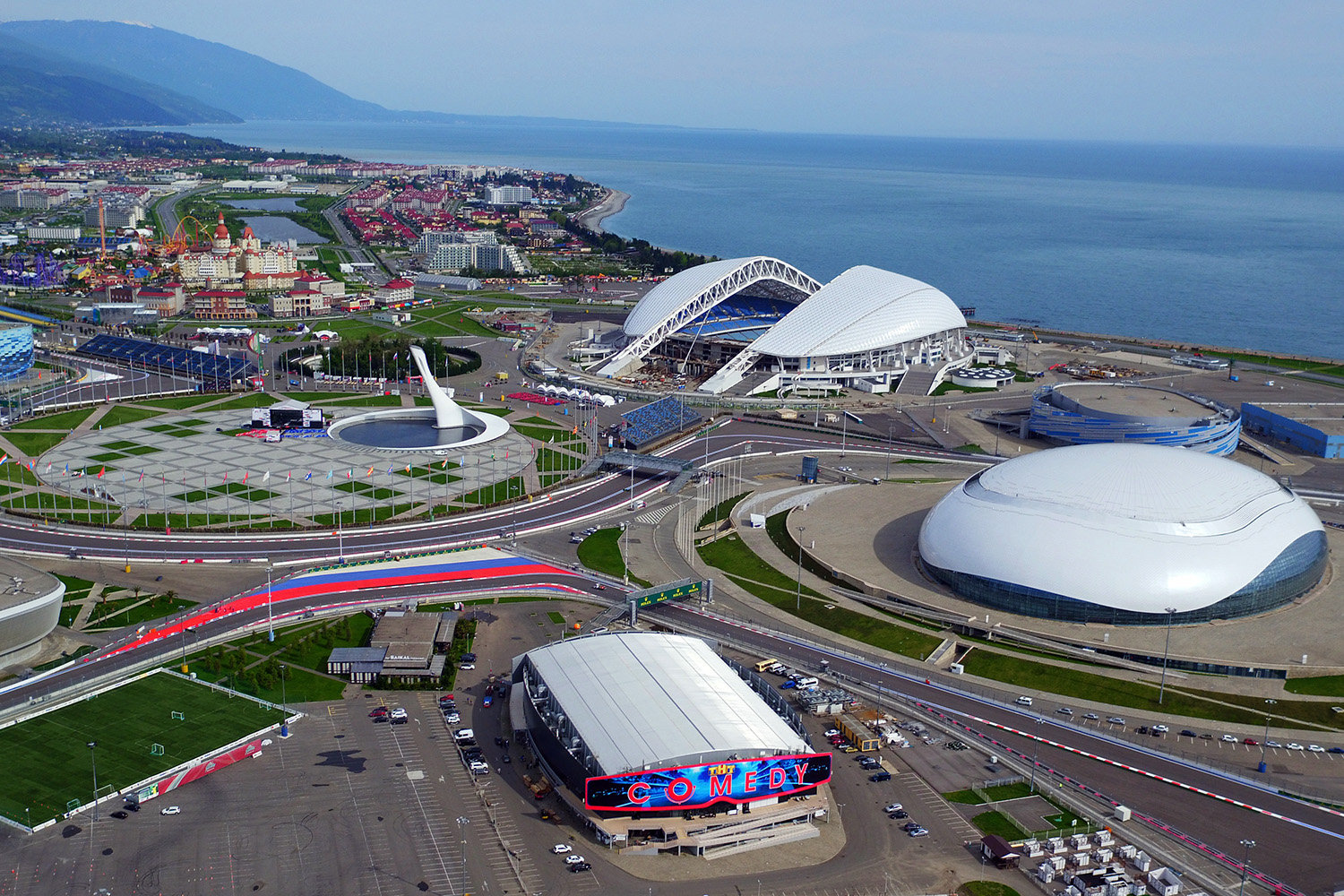 With a seating capacity of 45,379, Kazan Arena Stadium’s magnificent design looks like a water lily, standing on the banks of the Kazanka river. The arena was designed by the American company Populous, which also designed London’s Wembley stadium. Kazan Arena was originally built for the opening and closing ceremonies of the 2013 World Summer Universiade. Since then, it has hosted the 16th FINA World Championships, known as Aquatics 2015; and the 2017 FIFA Confederations Cup.

Kazan is one of the most multinational cities in Russia, with more than 115 ethnicities represented there.

Situated in one of Russia’s most picturesque cities, St. Petersburg Stadium, also known as Krestovsky Stadium, dramatically enhances what is Russian cultural capital with its spectacular spaceship-like design.

With the ability to seat 68,137 spectators, the stadium is the second largest stadium in Russia but the most expensive ever built, with a price tag of $1 billion. It will host both a semi-final and the third place playoff, along with group games, and a round of 16 matches for the 2018 World Cup. 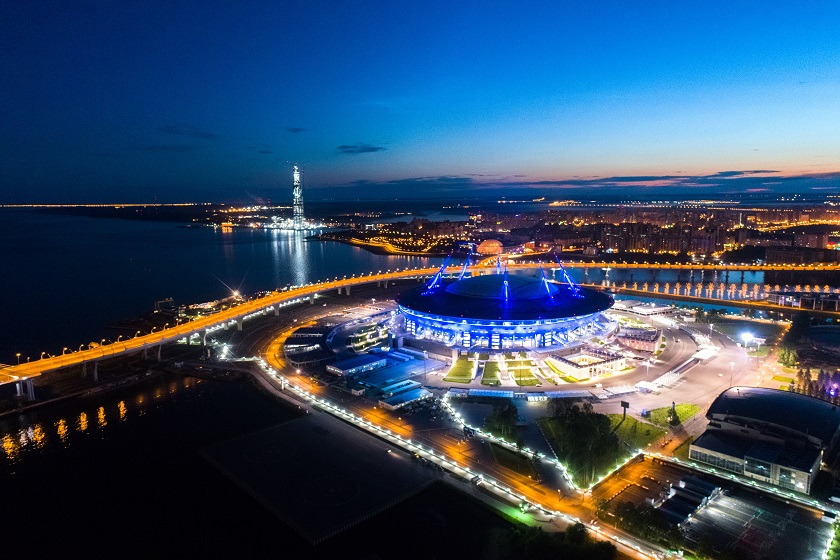 Situated in Russia’s capital, Luzhniki Stadium will be the main venue for the upcoming games. As one of the largest stadiums in Europe, Luzhniki can accommodate 80,000 spectators and decorates the capital city thanks to its location in the middle of the flood meadows on the banks of the Moskva River. Luzhniki Stadium will host seven games at the 2018 FIFA World Cup, including both a semi-final and the final match. After the stadium was reconstructed, it was awarded “The Stadium of the Year 2017” at the Stadium Database website. 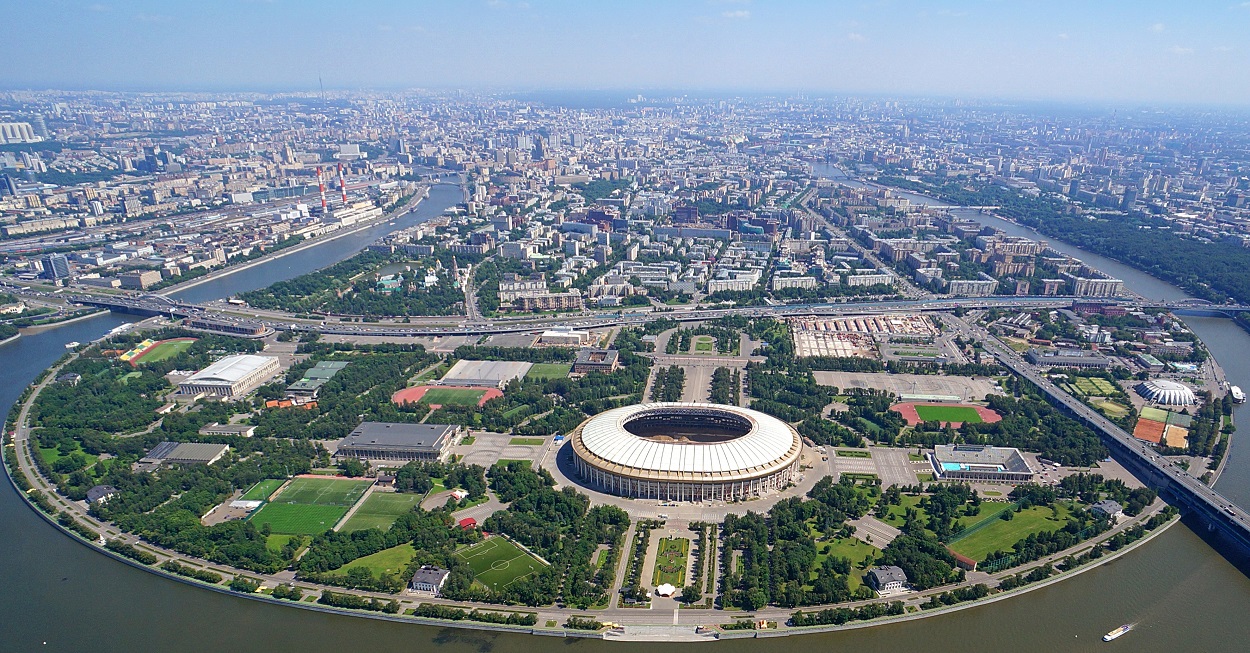