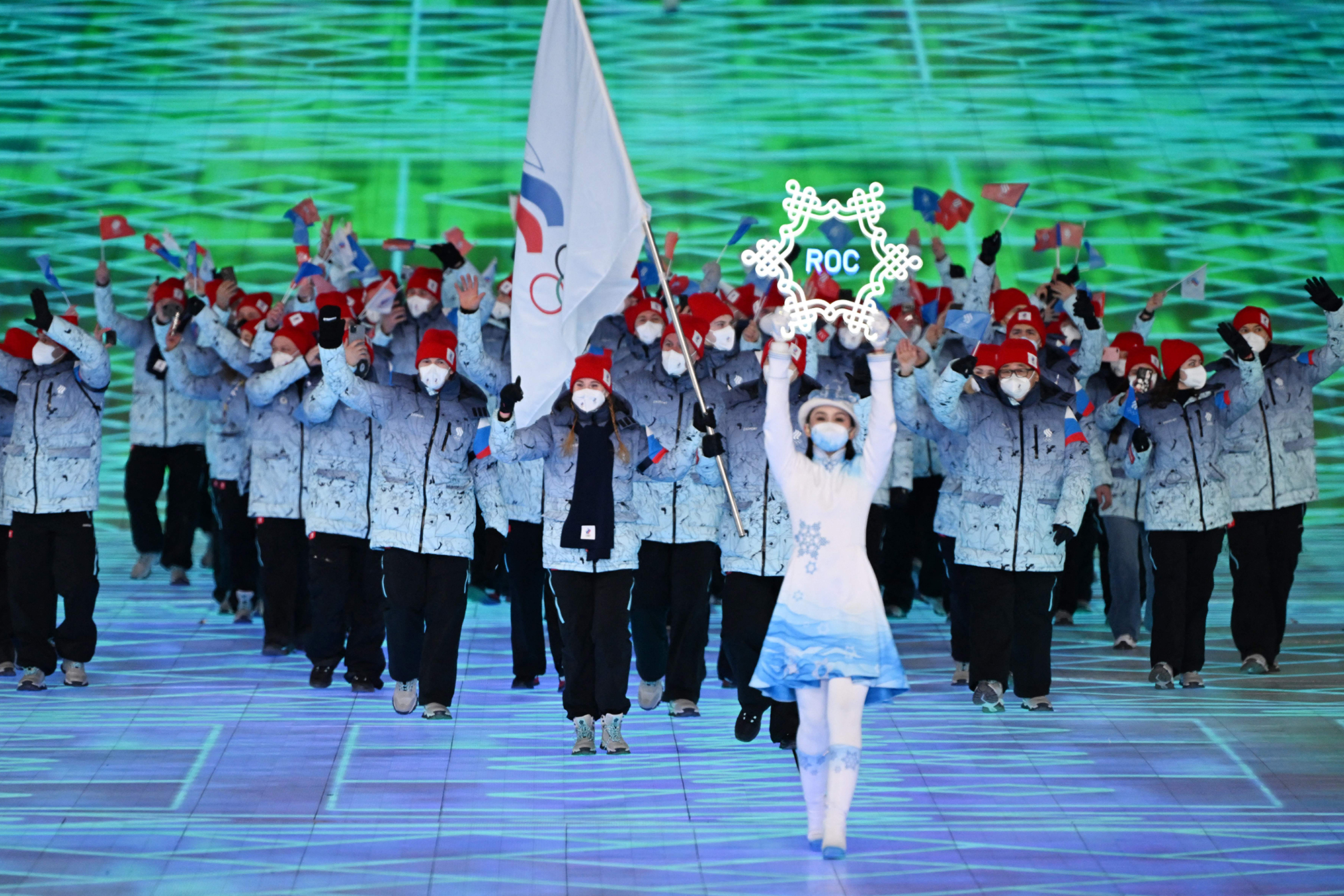 The 24th Winter Olympic Games kicked off on February 4 and will run through February 20. / Getty Images

With just a few days into the 2022 Winter Olympic Games in Beijing, athletes from Russia have already ranked second in the medal table.

The country’s national team competing under the Russian Olympic Committee (ROC) flag has so far clinched two gold, three silver, and two bronze medals. Sweden is currently leading the medal table with three golds, while athletes from the Netherlands ranked third with two gold, two silver, and one bronze medal.

On Monday, Russia’s figure skater Kamila Valieva stunned the world, becoming the first woman to land a quadruple jump in the Games’ history. The 15-year-old sensation opened her historic free skate with a colossal quad salchow and followed with the difficult triple axel before landing another quad, this time a toe loop in combination with a triple toe loop.

The 24th Winter Olympic Games in China will run through February 20. This year, 91 countries have sent about 3,000 athletes to compete in 109 events in 15 different sports categories. Around 327 gold, silver, and bronze medals will be awarded.

Along with Russia, three Caspian region countries have sent athletes to Beijing, including Azerbaijan, Iran, Kazakhstan. Turkmenistan is the region’s only country not to send its athletes to this year’s Olympics.

Due to the doping scandal, Russia’s 214 athletes compete in Beijing under the Russian Olympic Committee (ROC) flag. ROC was forbidden to playback the country’s national anthem or display the national flag following a World Anti-Doping Agency (WADA) decision. Later, they were allowed to wear their tricolor uniforms instead of the neutral ones initially imposed by WADA.

The world’s largest country was initially banned from all major sporting events, including Tokyo 2020 Olympics, as well as the Qatar 2022 Football World Cup, and the 2022 Winter Olympics in Beijing. However, the four-year ban was halved by the Court of Arbitration for Sport (CAS) and will now run through December 16, 2022.