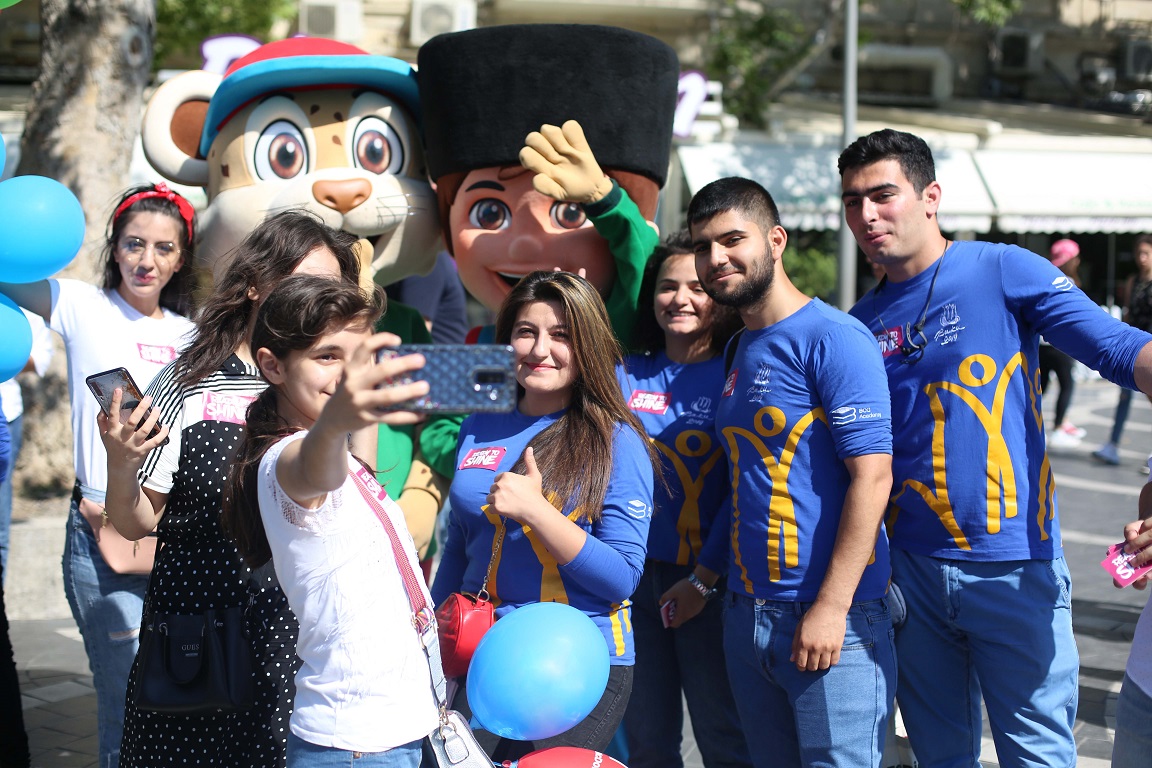 The summer European Youth Olympics Festival that will take place in Baku the week of July 21-27 will be broadcast live in 27 countries across Europe, including the host nation Azerbaijan. Event organizers have already registered over 350 media representatives, including 84 international and 267 local mass media agents.

Roughly 3,600 young athletes from 46 European countries plus Israel will compete in 10 different sports at what is being dubbed "Baku 2019," or the fifteenth edition of the European Youth Olympics Festival. The festival is considered the largest multi-sport athletic event for youth in Europe held under the patronage of the International Olympic Committee.

Athletes ranging in age from 14 to 18 will compete at 12 competition venues, for 298 medals in wrestling, tennis, basketball, handball, swimming, volleyball, cycling, athletics, artistic gymnastics and judo. Wrestling will for the first time be featured in this year’s games.

Athletes and accredited personnel from their country’s respective Olympic Federation will be accommodated at the Athletes Village, an area in Baku that housed the participants of the first European Games in 2015, and the Fourth Islamic Solidarity Games in 2017.

Mascots for the 2019 European Youth Olympics Festival in Baku are Babir, a leopard, and Jirtdan, a national fairy tale hero in Azerbaijan. Jirtdan translates as “little boy” or “kid” from Azerbaijani language.

The International Olympic Committee selected Baku as a back-up to Minsk, Belarus, which had withdrawn its bid in 2017 to prepare for the European Games that were held last month and wrapped up on June 30.