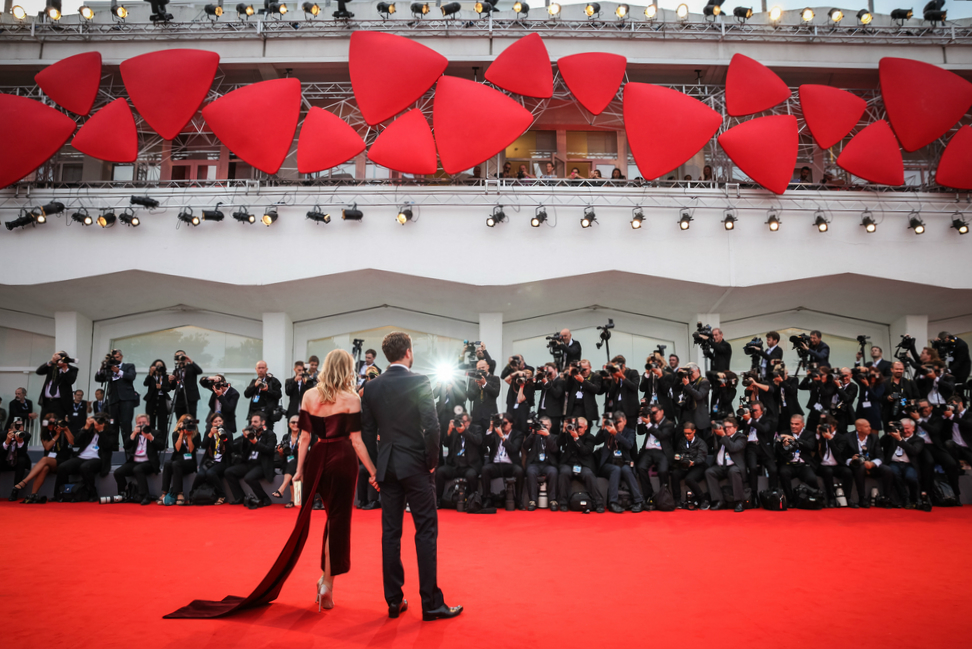 The 75th edition of the Venice Film Festival opened its doors Wednesday, welcoming movie stars, prominent directors and producers, film buffs, and global entertainment moguls from around the globe. / Shutterstock

The 75th edition of the Venice Film Festival opened its doors Wednesday, welcoming movie stars, prominent directors and producers, film buffs, and global entertainment moguls from around the globe.

Films from Kazakhstan, Russia, and Iran are being featured this year in the Orizzonti (Horizons) section of the festival, which is open to “custom-format” works – a genre that has a view towards new trends in expressive languages that converge in a film.

Aquarela, a Russian documentary by Viktor Kosakovsky, will be shown, as well as two Kazakhstani films – The River, by Emir Baigazin, and Sex, Fear and Hamburgers by Eldar Shibanov.

Running at 108 minutes, The River tells the story of three brothers from a remote village in Kazakhstan whose life changes after the visit of a guest from a big city. As in previous films that form part of a trilogy, Baigazin involved non-professional actors. The film was produced by the state-owned Kazakhfilm Company, in cooperation with the filmmakers from Norway and Poland.

Eldar Shibanov’s short movie is about a photographer named Iskander, who is going through a personal crisis and is having issues with his sex life due to his indecision and pressure from Laura, his colleague and romantic partner.

Presentations at and accolades from what is one of the world’s most anticipated film events is nothing new for Kazakhstan, which has already received awards at the Venice Film Festival. In 1986, “Someone Else’s White and the Speckled” directed jointly by Mosfilm and Kazakhfilm won the Silver Lion. In addition, Darezhan Omirbayev’s “Cardiogram” was awarded the UNESCO prize in Venice in 1995.

This year, Russian movies will not be screened within the main competition. Russia’s “The Man Who Surprised Everyone” will be shown in the Orizzonti section, the second-largest competition of the Venice Festival.

Directed by Natalya Merkulova and Alexei Chupov, the movie tells the story of Egor – a fearless state forest guard in the Siberian Taiga. When Egor finds out that he has cancer and only two months left to live, he takes a desperate attempt to trick death. He chooses to take the identity of a woman as a way of fighting the disease.

Iran is represented by two films – “As I Lay Dying” directed by Mostafa Sayyari, and Mohsen Banihashemi’s first movie “Staircase.”

Sayyari’s movie is about three brothers and their only sister, who drive to a village in the middle of nowhere where they want to bury their father. The heat and the long journey make the experience unbearable, especially when the body begins to rot.

“Staircase” tells the story of Ahmadreza and Saeedeh who got divorced. After this, Ahmadreza got married to his ex-wife’s friend, Mahshid. They are on their last court’s session to transfer their son Amirhossein’s custody to his father.

In last year’s festival the Iranian director Vahid Jalilvand won the Best Director award for “No Date, No Signature” movie. In addition, Iranian actor Navid Mohammadzadeh received the Best Actor award for playing in this film.