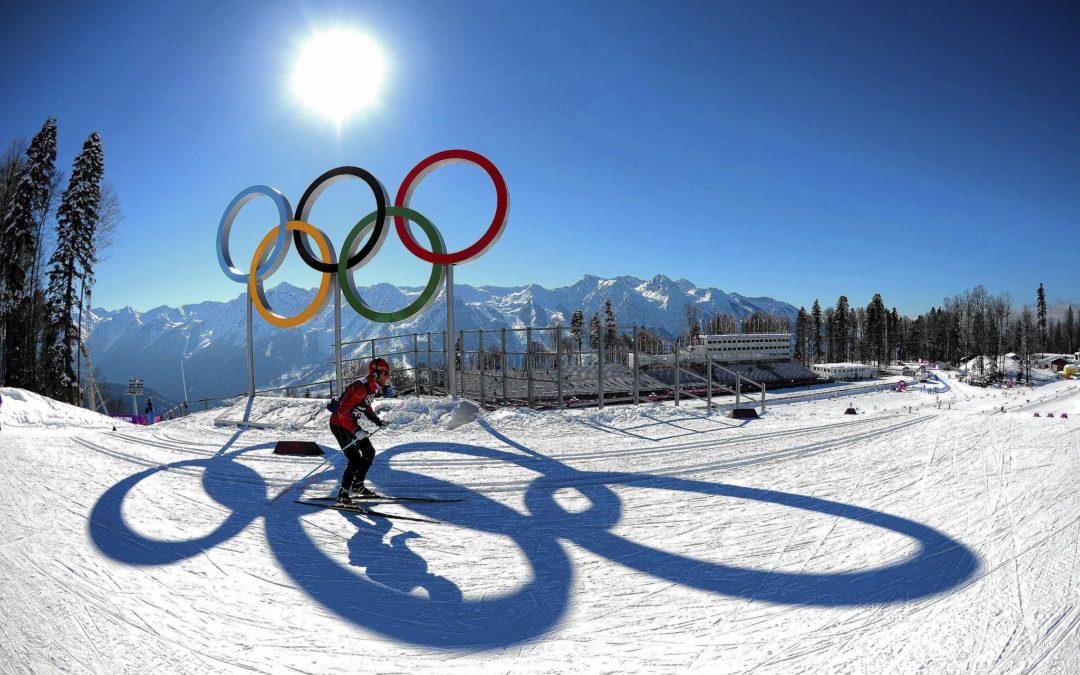 More than 2,500 athletes from 90 countries are expected to compete in the games in February.

Azerbaijan and Kazakhstan are two Caspian region countries that will be sending their athletes to compete at the XXIII Olympic Winter Games, which will be held in Pyeongchang, South Korea from February 9-25.

More than 2,500 athletes from 90 countries are expected to compete in the games in February.

By this time Azerbaijan has won one license for participation in the games and will be represented by one male athlete in Alpine skiing, the Austrian-born Patrick Brachner. Brachner also represented Azerbaijan at the 2014 Winter Olympics.

While Kazakhstan will be represented, by whom exactly and how many of its athletes will participate is still unknown. As many as 23 licenses for participation in the games have already been obtained - 10 in biathlon, 10 in short track, and three in figure skating – and the country’s Deputy Minister of Culture and Sports hopes to get 27 more.

"Our main task is to win about 50 licenses to participate in these Olympic Games. We are also planning to enter the 25 best sports countries of this winter Olympics," said Saken Musaybekov, according to Kaz Inform news agency. The country’s national team will not be finalized until January.

While Azerbaijan and Kazakhstan are sending their athletes to South Korea, one other Caspian country will not be, at least not under its national flag.

The International Olympics Committee (IOC) decided to ban for life 22 Russian athletes based on two separate investigations of alleged Russian doping during the Sochi games in 2014. Russian “clean” athletes are allowed to compete in next year’s Olympics, but will do so under a neutral, IOC flag.

Turkmenistan will not participate in the February Games, while Iran has not yet confirmed its participation in the event yet.

2018 represents the culmination of South Korea’s third attempt at hosting the winter games. It lost its bid to Vancouver for the 2010 games, and again to Sochi for 2014. South Korea hosted the Olympics one other time, in the summer of 1988 in the capital city of Seoul.